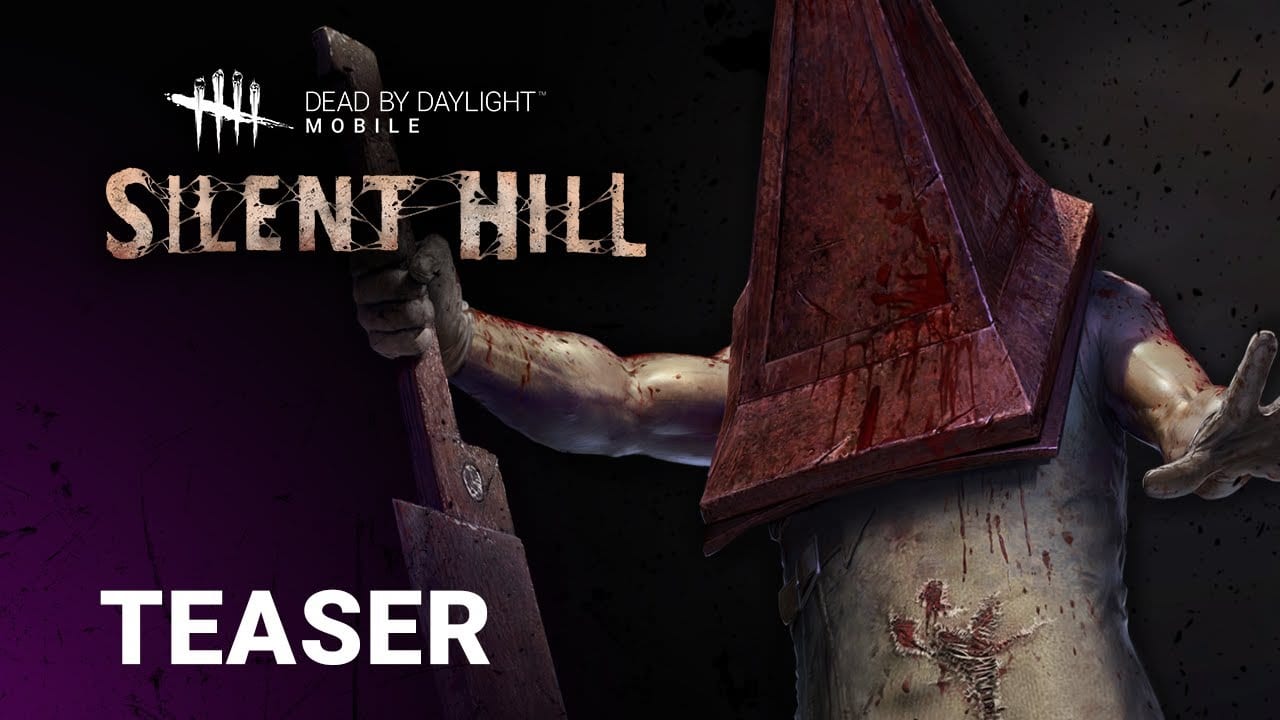 Developer Behaviour Interactive has today announced that the Silent Hill crossover that was previously only available on PC and console will also be coming to the game’s mobile version later this month, Oct. 26.

Two new characters will join The Entity: Survivor Cheryl Mason, previously known as Heather, who, having freed herself from the religious cult that had pursued her since birth, now must fight an eternal battle in the Entity’s realms.

The new Killer is Pyramid Head, known here as The Executioner, a merciless killer fixated on dispensing punishment through pain. Never without his hulking blade in tow, Pyramid Head will step into the fog to live out his nefarious duty.

“We are so thrilled to have the legendary Silent Hill join the ranks of Dead by Daylight Mobile. We are huge fans of the franchise and to know that mobile players can survive and kill as these iconic characters is a huge milestone for us, one that we are very proud of.”

You can check out a teaser of the upcoming content below.

In related Dead by Daylight news this week, those who play the PC and console version of the game can look forward to a new Tome update called Unleashed, which adds story content, a Halloween Event, cosmetics, and more.