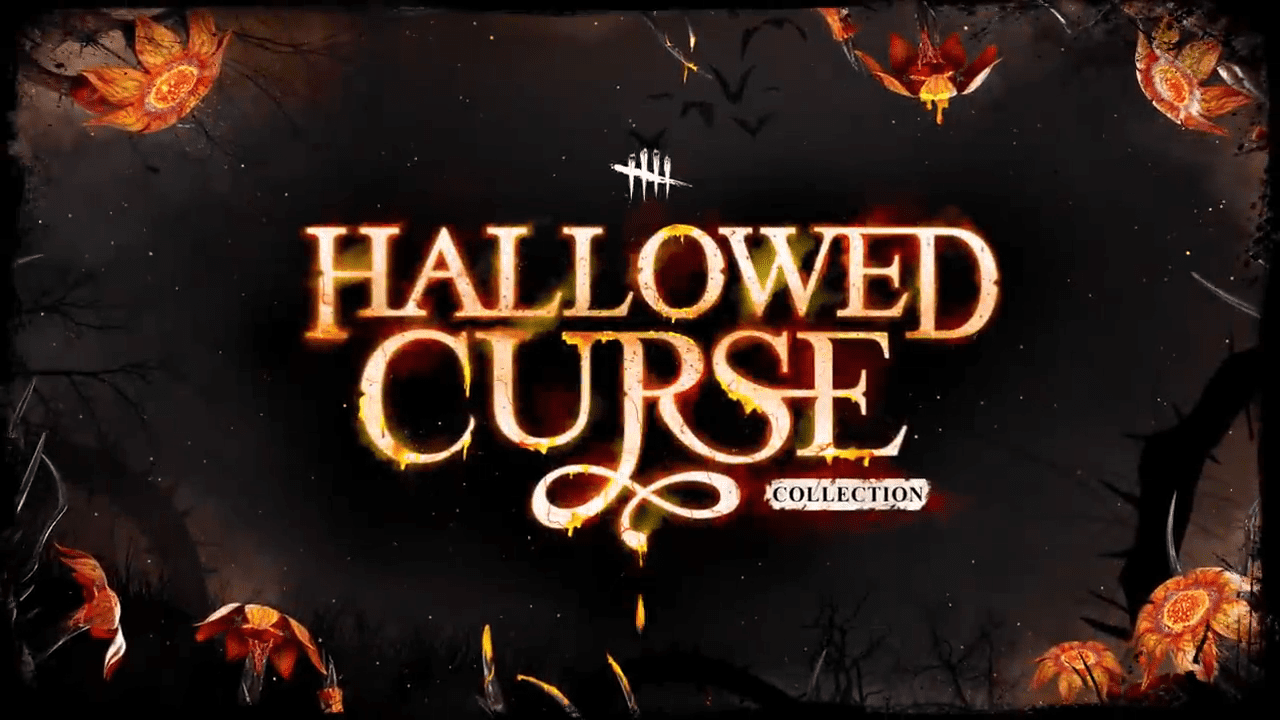 Behaviour Interactive has this week announced the launch of Dead by Daylight’s fifth Tome. Called Unleashed, the new update adds new Archives story content, a Halloween-themed update, the next installment of the game’s next-gen graphical update, and a bunch of cool cosmetics.

In Unleashed, players will work toward unlocking the memories of The Hillbilly, Nea Karlsson, and The Blight. The Blight’s story is explored deeper as players have access to the conclusion of the original “Hallowed Blight” event storyline from 2018, as well as all past “Hallowed Blight” lore content.

For the first time since The Archives’ inception, a brand new Halloween-themed challenge type is introduced: interacting with Pustula Plants. Once selected in the Auris Web, players will have to work with the plants to complete the challenge.

Within the Tome, players will be able to earn 4 progressively growing Pustula Plants Charms across the 4 levels. Players will also enjoy 30% off Auric Cells price on characters Adam Francis and The Clown between Oct. 21 and Oct. 28 to celebrate the release.

In addition to the Halloween-themed challenges as part of Unleashed, there’s a separate Halloween in-game called “The Eternal Blight,” which features new Survivor and Killer add-ons including the very first universal Killer add-on.

A dangerous chemical compound called the “Blight Serum” allows Killers to use the power “Blighted Rush” after hooking Survivors. Players can also look forward to getting their hands on 4 unique Halloween-themed charms.

Those interested in new Halloween-themed cosmetics can look forward to the “Hallowed Curse,” which includes an iconic set titled “Scorched Ghost Face”.

From this Halloween-themed collection and available exclusively in the Rift is “The Ruffian” outfit for David King. Players can also get their hands on two of these add-ons by partaking in the Rift: the community-inspired “Never Stop Slashing” outfit for the Legion is available through the Free track, while the “Unleashed Collection” can be obtained via the Premium track.

Finally, as part of the game’s on-going next-gen graphical update, five maps of the MacMillan Estate have been entirely overhauled. The dark and cold woods surrounding the mean machinery of the industrial estate is getting even gloomier. The atmosphere created with this environment is deeper and more immersive than ever before.