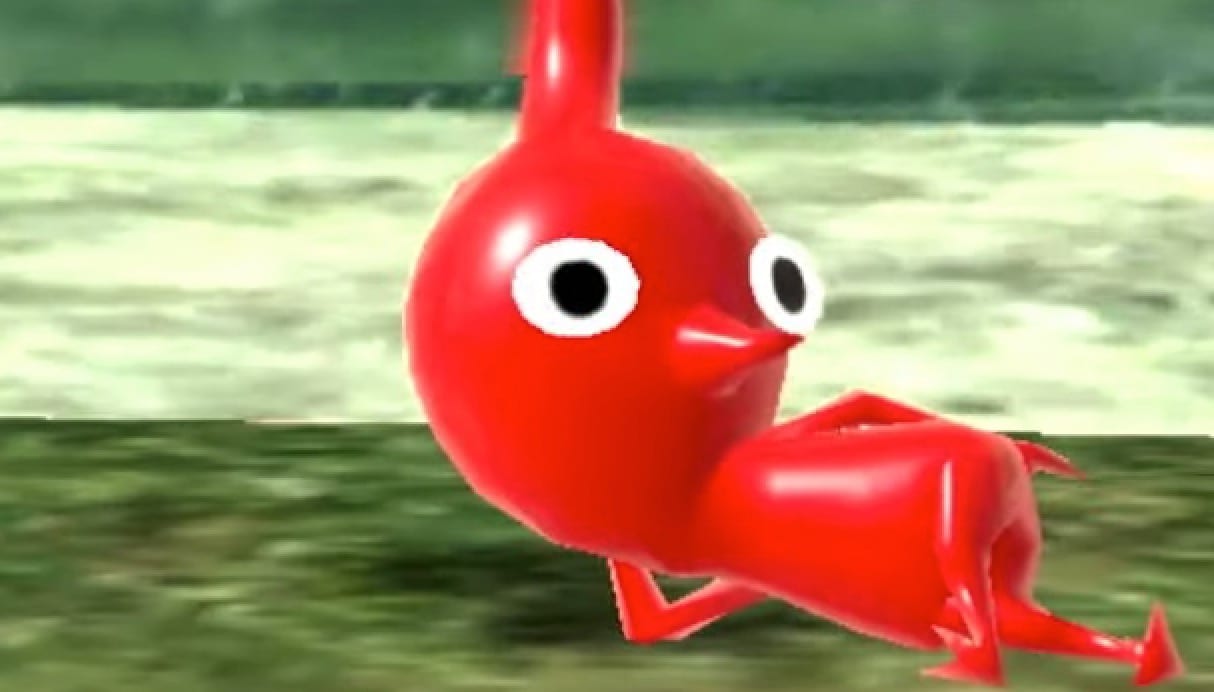 During a livestreamed Treehouse Live presentation, Nintendo showcased some new gameplay footage for Pikmin 3 Deluxe running on the Switch.

The gameplay segment shown off starts off near the beginning of the game when Olimar and his crew end up crash-landed on an alien planet, in which they encounter the strange plant-like creatures known as Pikmin.

We see the player breaking down a huge rock wall and gathering materials in order to build a bridge over water by using the power of Pikmin.

We also get to see the awesome camera mode that lets you take pictures of your journey like some sort of wilderness photographer. You can place your Pikmin in the perfect positions and snap some pics of monsters or just the surrounding flora and fauna to then share them on social media.

You can press up the control pad to see some hints that are new to Pikmin 3 Deluxe that will also show you arrows so that you don’t get too lost in the wilderness before sundown.

The Pikmin series is known to be quite tricky when it comes to figuring out how to make the most of each day, and that’s why the hint system is being included, making it easier for newcomers to jump in and play without much stress.

Another neat feature that was first introduced in Pikmin 3 is the ability to control multiple characters at once to solve puzzles and get things done more quickly.

You can also play the entirety of the campaign in splitscreen co-op play, allowing folks to experience the joy of Pikmin with a buddy by their side.

Another new feature added to this Deluxe version of Pikmin 3 is the addition of the Piklopedia, which is essentially a bestiary for all of the enemies that you encounter in the game. Each explorer will also leave comments on each creature, providing their own input.

There’s also a new Side Stories mode that introduces new missions starring Captain Olimar and Captain Louie, giving players a look into what they were up to prior to the events of Pikmin 3’s story.

It’s also worth noting that Pikmin 3 Deluxe will have three different difficulty modes for the main story. There’s normal, hard, and ultra spicy, with the latter only allowing 60 Pikmin on the field at one time, as well as other changes to intensify the experience.

You can download a demo of Pikmin 3 Deluxe on the eShop later today.

You can watch the presentation in its entirety down below.