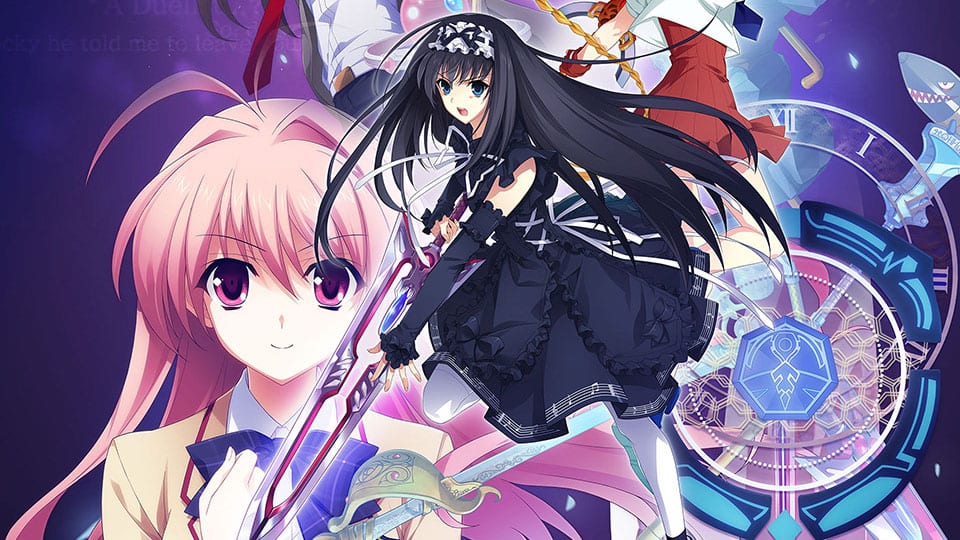 The title by Gameloop and Mages will be released in the west for PS4, Xbox One, Nintendo Switch, and PC in 2021.

If you’re unfamiliar with the name, it’s an updated version of Phantom Breaker: Extra, released in 2013.

It includes two popular guest characters from the Science Adventure series, Kurisu Makise from Steins;Gate and Rimi Sakihata from Chaos;Head.

You can check out an announcement trailer and images below.

If you want to learn more about Phantom Breaker: Omnia, you can read an official description below.