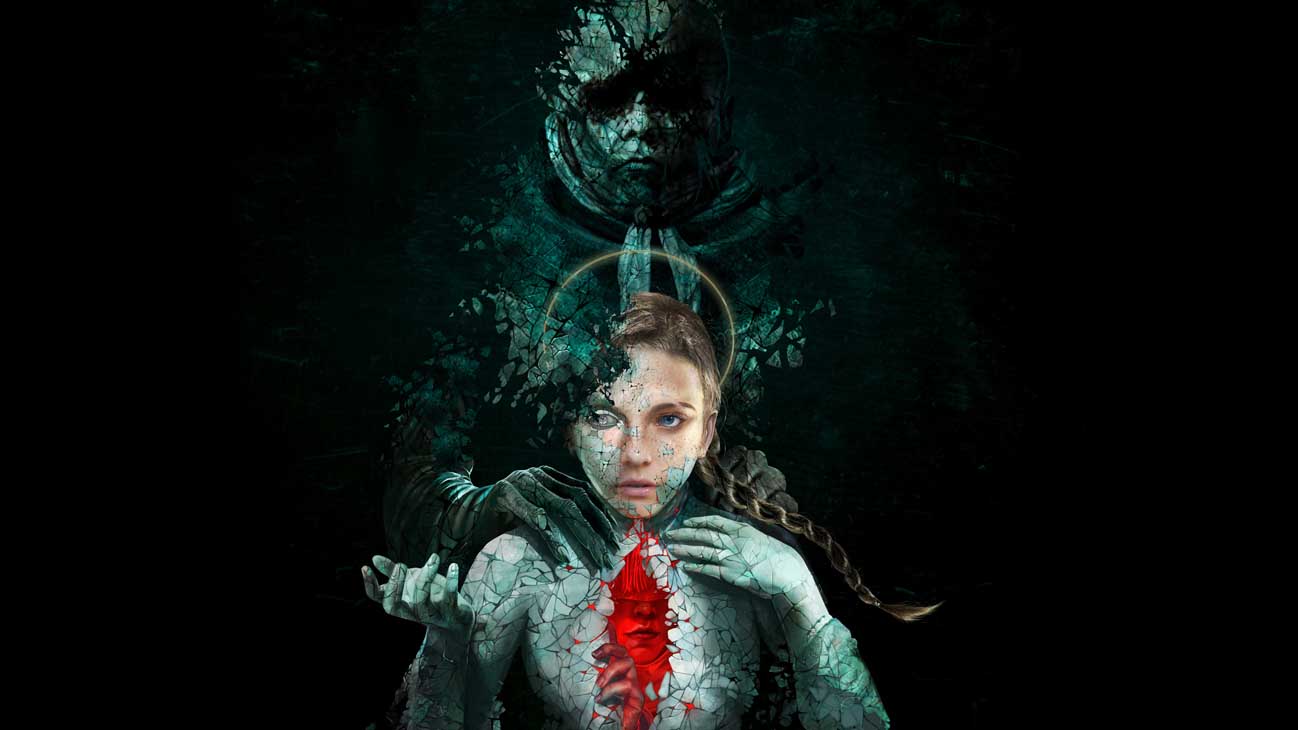 Remothered: Broken Porcelain is set to give players a scare later this month, and a newly released series synopsis trailer aims to make sure both newcomers and older fans are all caught up for the occasion.

Streamed through publisher Modus Games’ official YouTube channel on Oct. 2, the trailer gives a quick and dirty overview of the first game, detailing who its key players were and how they related to the overall plot.

Through an unknown figure’s narration, it is revealed how the first game’s protagonist, Rosemary Reed, discovered sinister happenings involving an old notary named Richard Felton and his personal nurse, Gloria Ashmann. While trying to uncover the whereabouts of Felton’s adopted daughter, Celeste, she discovers Felton has been driven insane by the use of Phenoxyl, an experimental drug meant to repress past traumas with dire side effects.

In his madness, he murdered his wife and took on a dual-personality. Not only that, but he was manipulated into doing so by Gloria Ashmann, who was the sole survivor of an experiment wherein a religious convent used to test the drug in the past. She survived the ordeal, and sought revenge for the pain inflicted upon her home and the cover-up that kept it a secret.

After learning the truth, Reed managed to put an end to Ashmann, who then revealed Celeste was alive and in hiding from her family. Where she is now, though, is unknown, leaving Reed to continue her search.

This leads into Remothered: Broken Porcelain, where players take the role of both a young girl named Jennifer and Reed. As the former tries to survive sinister happenings in a facility known as the Ashmann Inn, the latter continues her search for answers in the same facility several years later. Both characters’ struggles could yet intersect, and players may well experience new discoveries – and new horrors – before each character’s ordeal is over.

It’s a lot to take in, but also a great crash course for what’s to come. Those interested can watch the full trailer down below.

Remothered: Broken Porcelain is set to release on Oct. 13 on PlayStation 4, Xbox One, the Nintendo Switch and PC. For more on the game, check out another recent trailer for the game that details part of Broken Porcelain’s story.