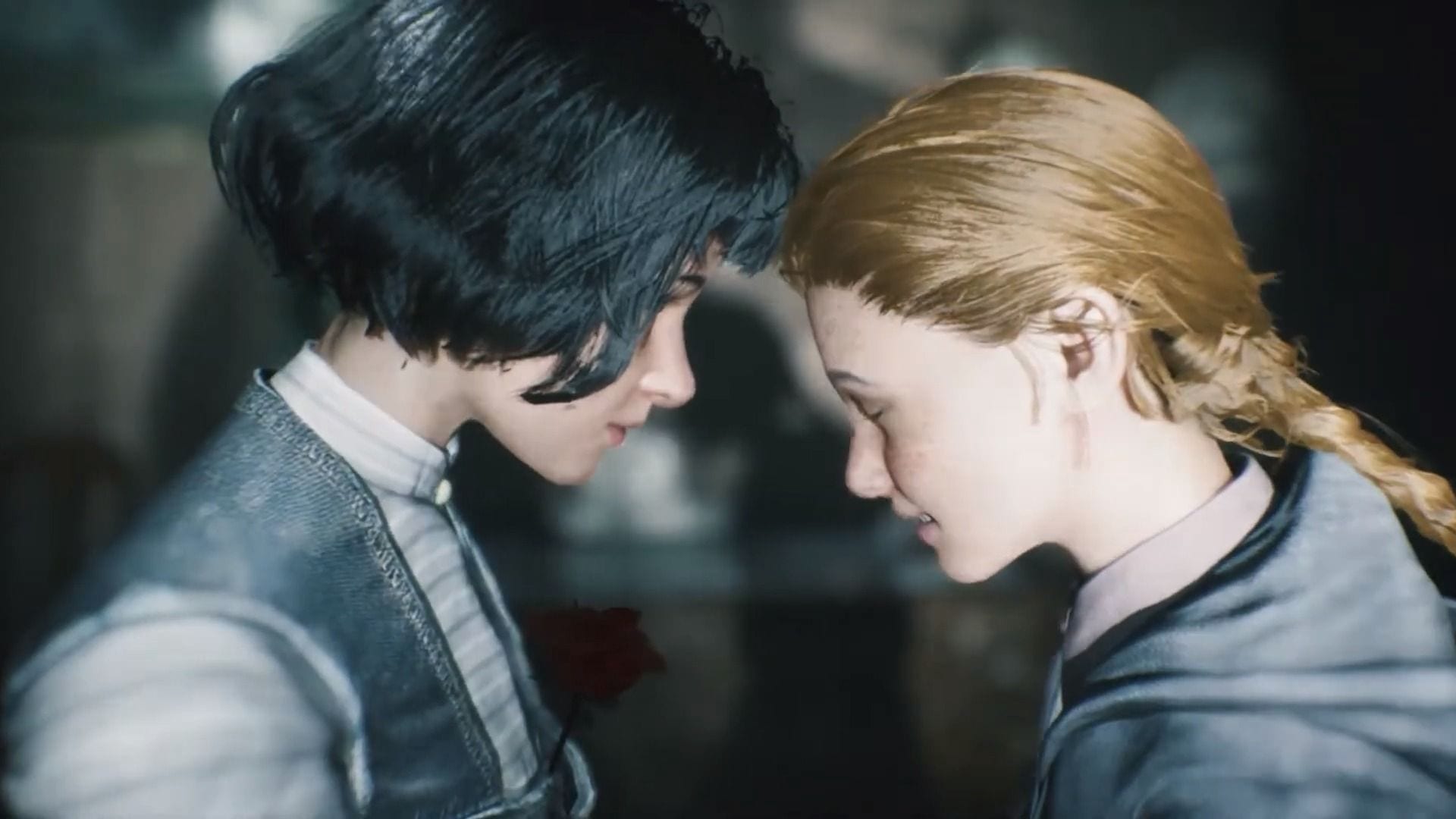 This trailer departs only partially from the chilling atmosphere of the game, telling the story of the secret love between protagonist Jennifer and Lindsay.

If you’re unfamiliar with Remothered: Broken Porcelain, you can read an official description below, directly from the game’s Steam page.

“Broken Porcelain brings an abundance of welcome changes to the series, introducing new gameplay and storytelling elements that breathe new life into the characters and an unprecedented level of immersion in this haunting adventure – perfect for both new and returning fans to the series.

The truths buried in the Ashmann Inn will not be discovered easily – its many mysteries are intertwined and guarded by the looming threat of the stalkers, powerful hunters trapped in time and the confines of its walls. Survival will take more than just quick reactions as a strategic and resourceful approach will quickly become critical in this haunting adventure. Be smart – knowing the best time to sneak, flee or fight imminent dangers can quickly make the hunters become the hunted.”

Remothered: Broken Porcelain comes to PS4, Xbox One, Nintendo Switch, and PC on October 20, 2020. If you want to see more, you can enjoy the previous trailer.