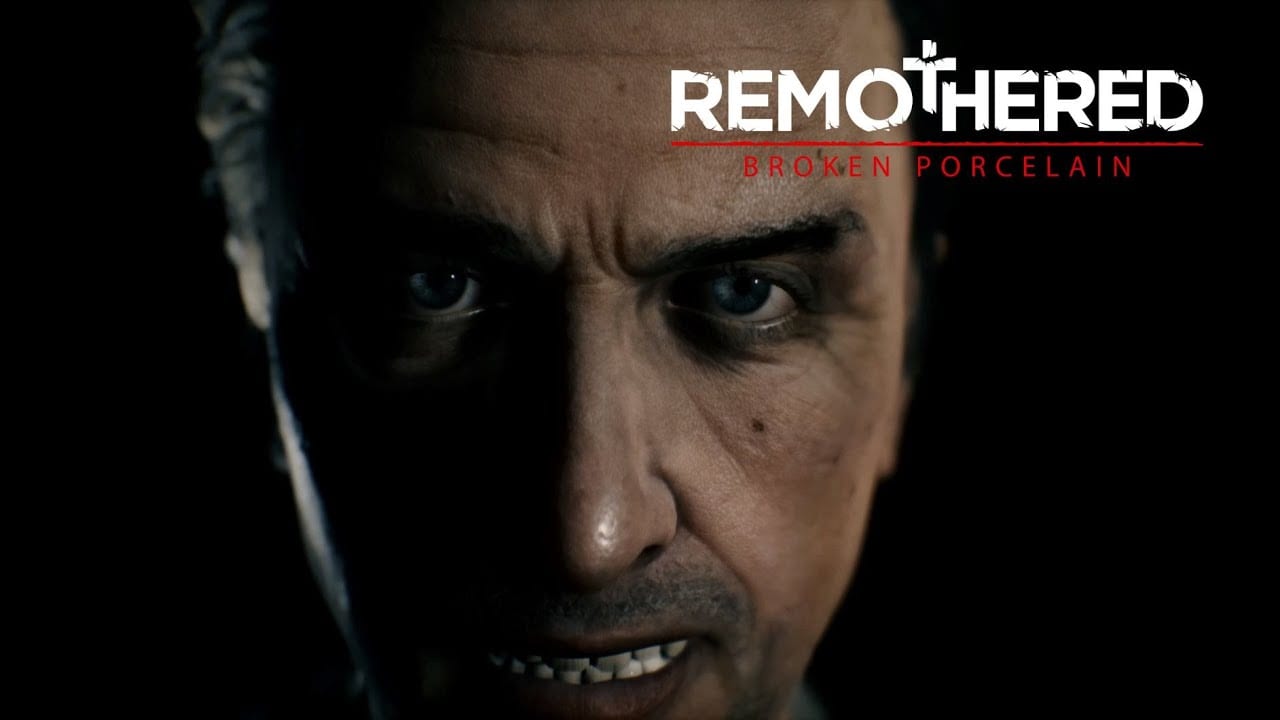 Remothered returns in 2020, though later than originally planned. After having previously locked in its release date for later this month, a subsequent delay has pushed it back to October. Still, there’s a spooky new trailer today to remind us why it’ll be worth the wait.

It introduces us to the unsavory residents of Ashman hotel, including the Red Nun who returns from Tormented Fathers.

In case you aren’t up to speed, Broken Porcelain is a third-person survival horror game, which is set to improve on the gameplay of its predecessor with new stealth and crafting mechanics.

Players will once again be charged with challenging puzzles as they explore a brand new story, which is related to its predecessor but describes as a standalone affair suitable for newcomers to jump in and experience.

However, those who did play Tormented Fathers will appreciate that the storyline expands on the story of Rosemary Reed as she embarks on her quest to find out the truth about Celeste.