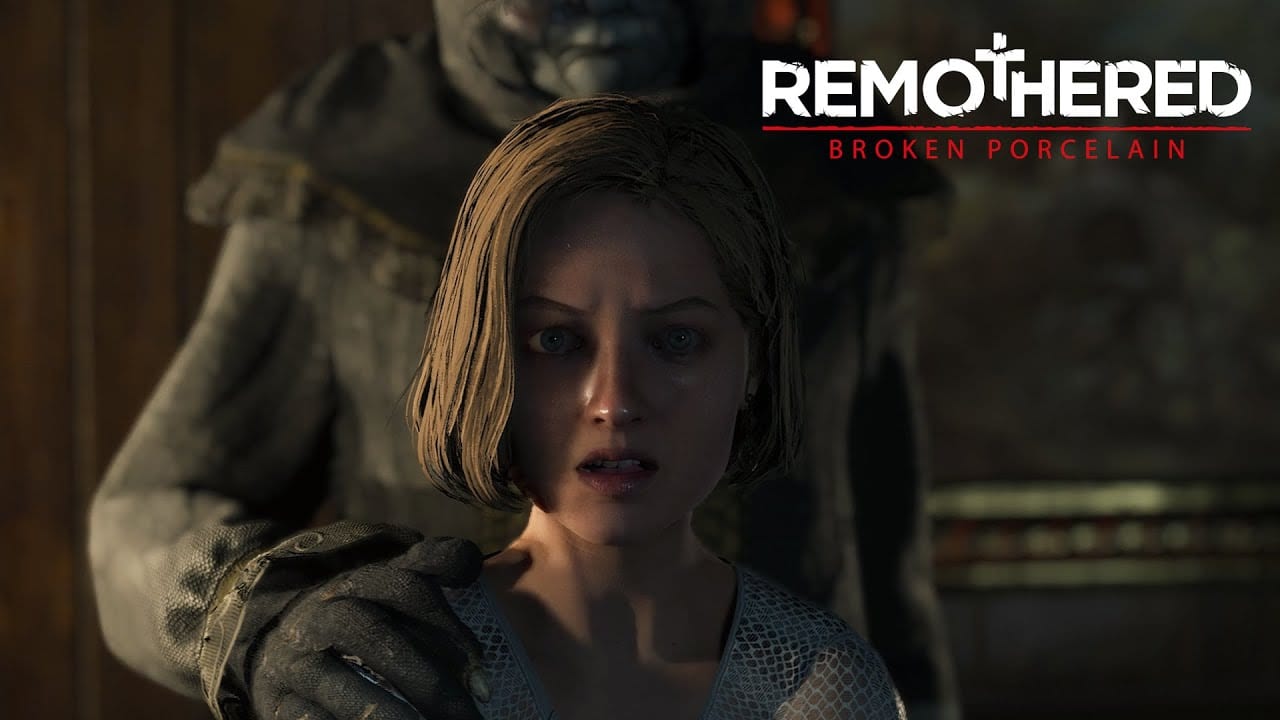 The Remothered franchise is set to continue this summer as Broken Porcelain, the sequel to 2017’s Tormented Father, launches on PS4, Xbox One, Nintendo Switch, and PC, Aug. 25. A sping-tingling new trailer has today teased some the story beats players can look forward to, as well as allude to its new and improved survival horror gameplay.

Indeed, Broken Porcelain aims to improve on the third-person gameplay of its predecessor with new stealth and crafting mechanics. Players will once again be charged with challenging puzzles as they explore a brand new story, which is related to its predecessor but describes as a standalone affair suitable for newcomers to jump in and experience.

However, those who did play Tormented Fathers will appreciate that the storyline expands on the story of Rosemary Reed as she embarks on her quest to find out the truth about Celeste.

In today’s trailer, we’re introduced to a new protagonist named Jennifer, who is armed with only her wits and resourcefulness to escape the horrors that await her in the Ashmann Inn.