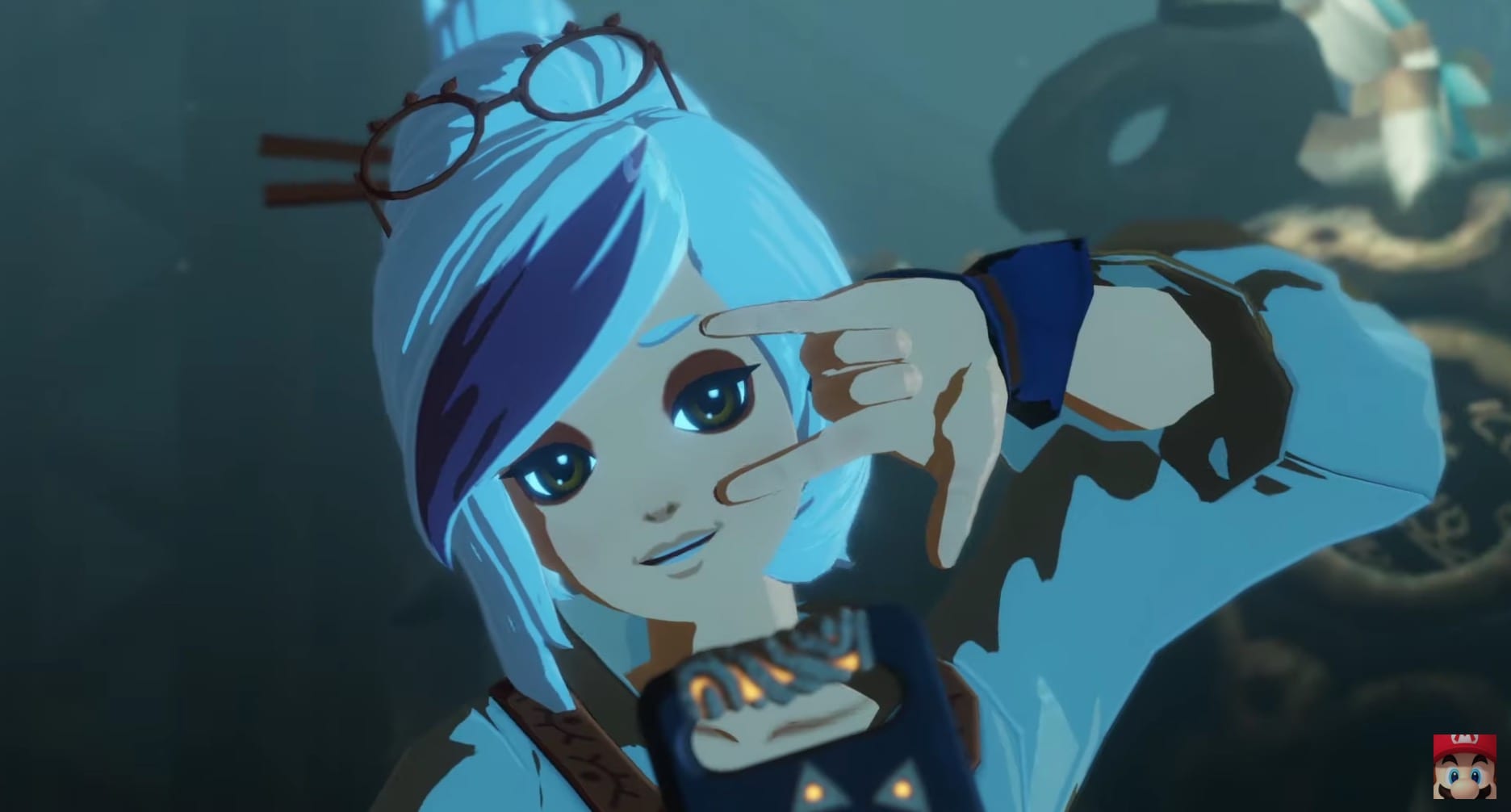 Nintendo has released a new trailer for Hyrule Warriors: Age of Calamity for the Switch. The short video shows off two characters that were introduced in The Legend of Zelda: Breath of the Wild, but now we see them aged down, and they look absolutely chipper and energized.

Robbie and Purah are both Shiekah researchers that study technology in the Akkala Ancient Lab in the Deep Akkala region and serve as pretty major characters in the grand scheme of things.

From the trailer, which you can watch below, it seems that these two will have an even more pivotal role in the narrative this time around.

Hyrule Warriors is set to launch on Nov. 20, 2020, exclusively for the Nintendo Switch. It’s being developed by Omega Force, which was the same development team that worked on the original Hyrule Warriors title that first released back on the Wii U and then later ported to the 3DS and Switch.

This title will take place 100 years before the events of Breath of the Wild, and will have several playable characters, including the four Champions, a younger Impa, and Princess Zelda herself.

For more on the game, you can check out some new gameplay footage that premiered during Tokyo Game Show Online 2020 and a feature on the characters we would love to see join the roster.