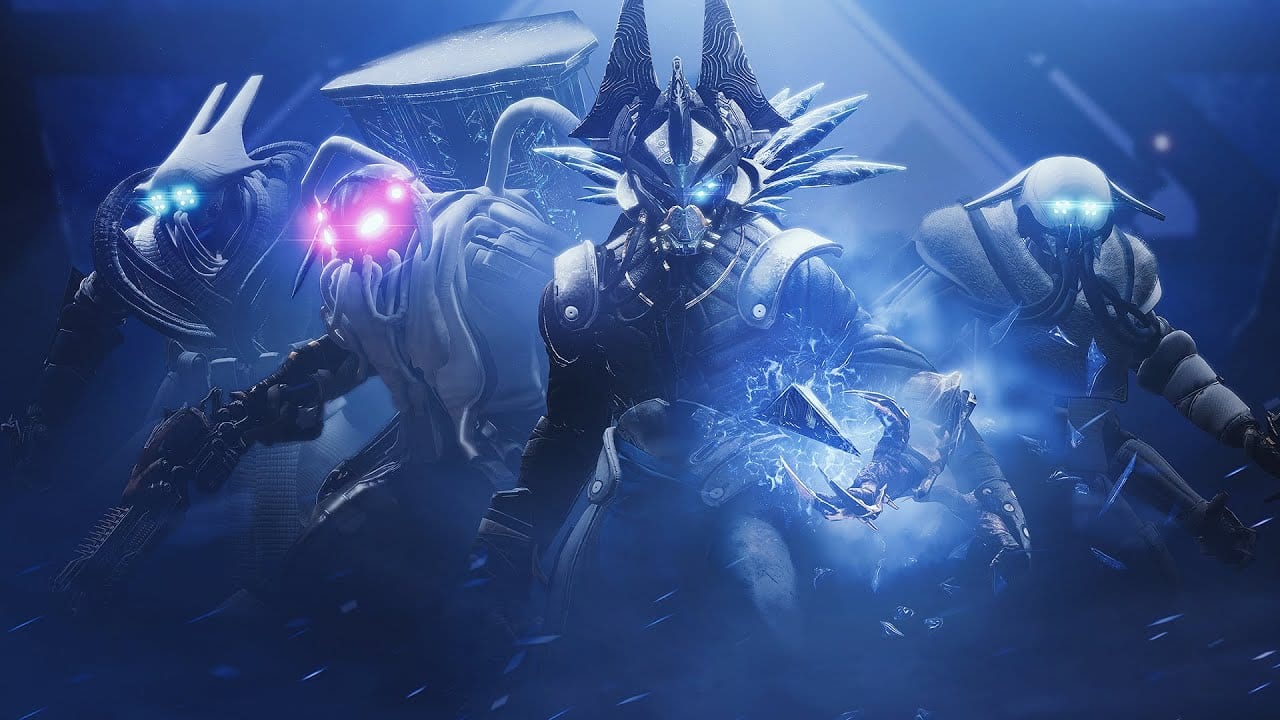 Destiny 2 continues its march towards Europa and in the latest trailer for the upcoming expansion, Beyond Light, Bungie reveals more details about what or who is getting us over to Europa.

In the trailer it appears that our old pal Variks is one that reaches out to Exo Stranger who then convinces Eris Morn, The Drifter, and the player to take the trip out to Europa.

Anyone following Destiny 2: Beyond Light knows the reason by now. Eramis has fully revolted against the Light and has convinced a large amount of Fallen to join her in embracing the Darkness and Stasis instead. This is also detailed out a bit more in the new trailer.

In order to stop Eramis, the player character also chooses to adopt the gift of Stasis from the Darkness and wield to fight Eramis on even footing, much to the concern of Variks, apparently, as he notes in the trailer “it’s changing you.”

If you’ve been keeping up with all the recent trailers, this new one is nothing too crazy, but it’s cool nonetheless.

Destiny 2: Beyond Light releases on Nov. 10 for all platforms including next-gen platforms as well (PS5, Xbox Series X/S); once they are released of course.