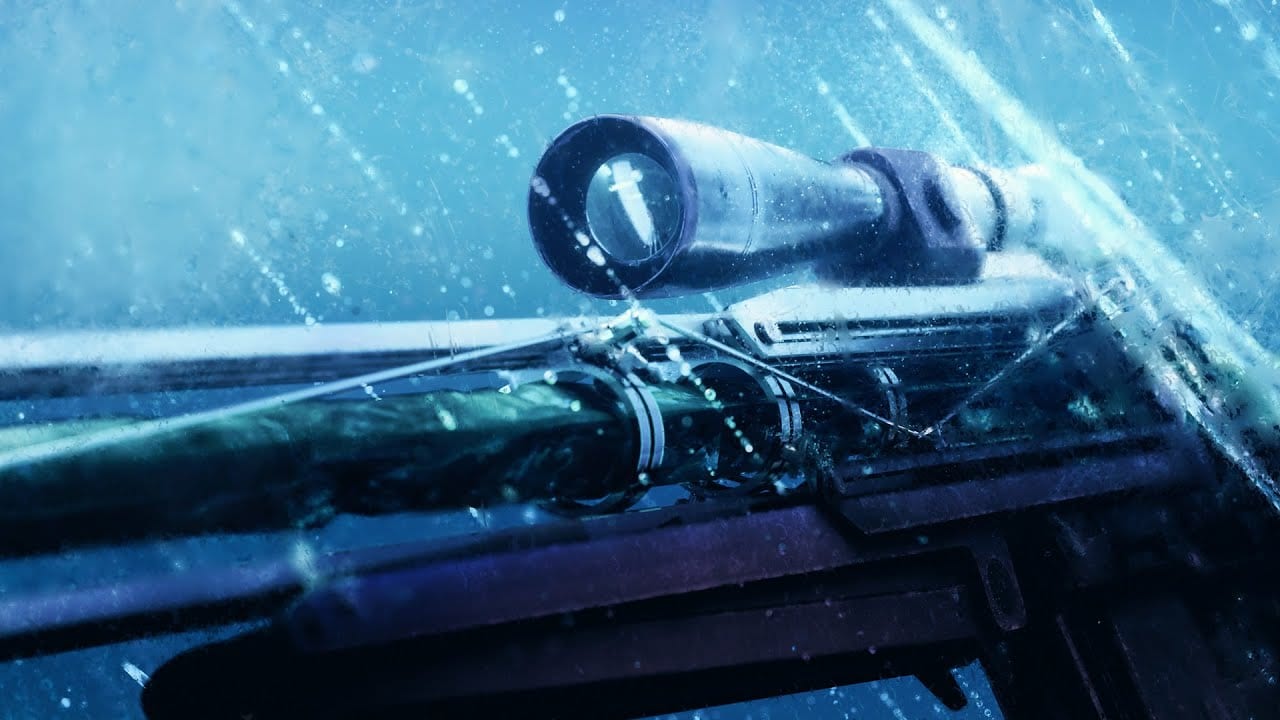 Eramis the presumed big boss of the next Destiny 2 expansion, Beyond Light, has a few things to say about the Light in this latest trailer.

While Eramis never actually appears in the trailer, it’s quite obviously her speaking. She calls on her Eliksni (aka Fallen) sisters and brothers to chart a new future for her species and to destroy anyone that threatens them.

She is, of course, talking about unifying the Fallen under a new house, a House of Darkness.

The Fallen were once blessed by the Light and then scorned by it in favor of humanity; hence their name. For the entirety of Destiny to-date, the Fallen have mostly been a jealous and angry group of hopeless aliens waiting for someone powerful to unify the scattered houses.

Skolas tried to steal Vex tech to gain dominion but failed. Aksis attempted to use Siva for his goals but also failed. Eramis is next up to bat, but she plans to use the power of Darkness to give her an edge. Like she says in the trailer, light only burns bright for so long, but darkness is forever.

Check out the full trailer yourself below. Destiny 2: Beyond Light will release on Nov. 10.