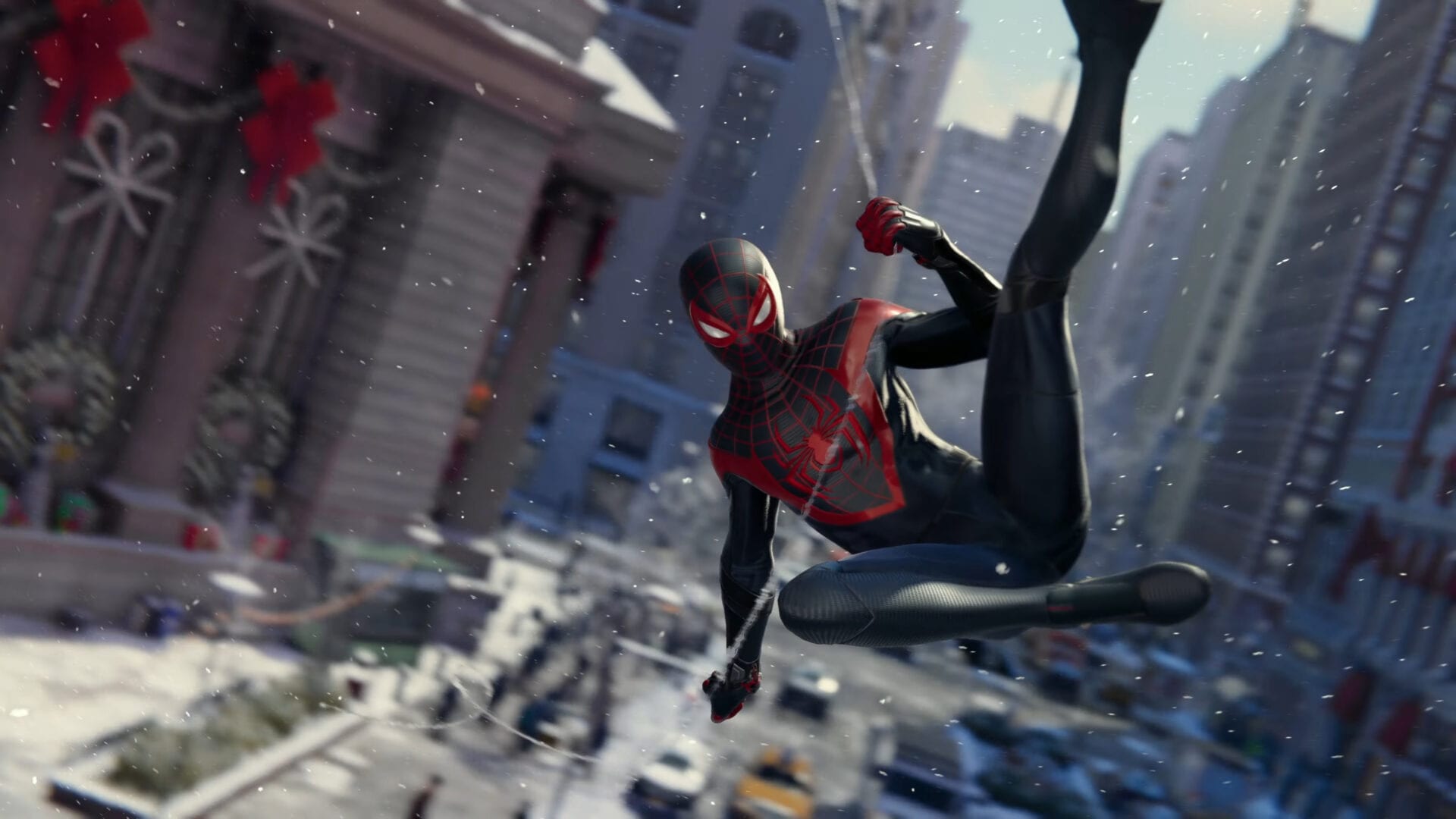 Insomniac Games has shared a glimpse of what to expect from the trophy list for Marvel’s Spider-Man: Miles Morales.

The developers went to Twitter today and posted several gifs in a long thread of tweets that included dozens of trophy names, descriptions, and trophy rarity.

There are 29 trophies listed below that you can check out, and some of them might relate to major story beats, so this is your warning for potential spoiler territory.

There’s no word on how many trophies will be in the final list, but if it’s worth anything, Marvel’s Spider-Man originally had 51 trophies until the release of its story DLC.