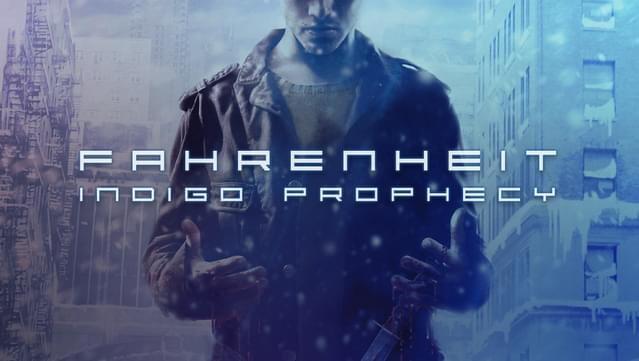 It has been a few years since Fahrenheit: Indigo Prophecy received a remastered version for PlayStation 4, but fans of the touched-up version of the game will soon be able to add it to their hard-copy library.

In a post to their official Twitter account made on Oct. 27, the game’s developer Quantic Dream revealed that a hard-copy collector’s edition is now available for pre-order on their official site. The edition is priced at €69,99, or roughly $82.78 before taxes.

The collector’s edition includes a hard copy of the remastered version of the game for PlayStation 4 in a custom steelbook case; reversible cover art, with one side denoting the Fahrenheit title while the other offers the Indigo Prophecy design; art cards, stickers and a poster based on the game’s art; and a CD which includes music from the game as well as an array of artwork from the game.

The Fahrenheit: Indigo Prophecy collector’s edition doesn’t yet have a set release date, though it is slated for release sometime in early December. Those interested in preordering the edition can do so here.

First released in 2005, Indigo Prophecy served as a precursor to Quantic Dream’s better known titles like Heavy Rain, Beyond: Two Souls and Detroit: Become Human. It was praised for its story, and stood out upon its release thanks to its dialogue and choice-driven narrative.

The game was remastered for the PS4 in 2016, providing a touched-up version of the game which could run at 1080p and 60 fps. The remaster was only released digitally through the PlayStation Store though, and a hard copy version of the remaster hadn’t been released officially until this point.

Fahrenheit: Indigo Prophecy is currently available digitally on PlayStation 4. For more on the game, check out our ranking of all of Quantic Dreams’ games to see how it stacks up to the company’s other offerings.