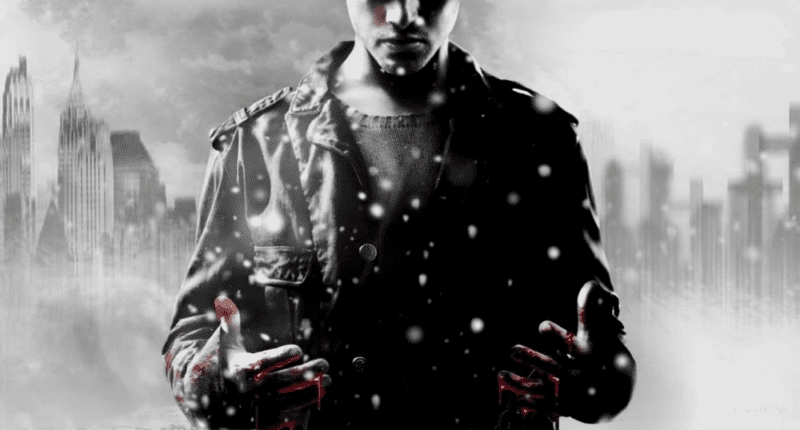 Fahrenheit: Indigo Prophecy is coming to the PS4 via the PS2 classics range which sees popular games from the PS2 era get a digital release for the PS4. According to developer Quantic Dream, the game will be available to play next month.

Fahrenheit: Indigo Prophecy was originally released on the PS2, Xbox, and PC and was very well received. It’s famous Diner Scene has since become a classic moment in gaming. The game follows several characters trying to solve the mystery of a supernatural force that’s making people kill.

The game will be available to download on July 18.