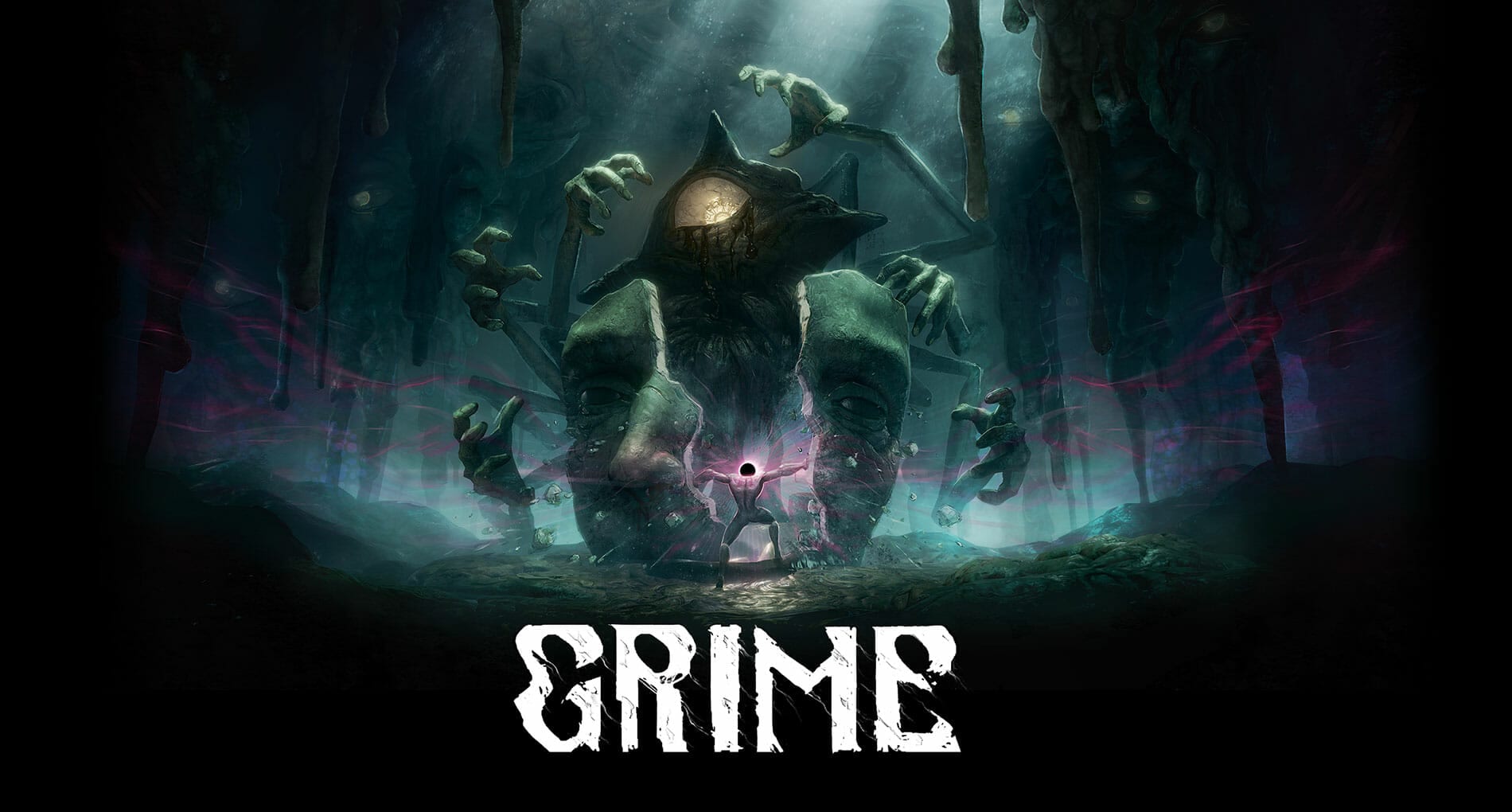 Developer Clover Bite offered a meaty look at its upcoming action/adventure game, Grime, over the weekend. The sequence provided an overview of the game’s combat mechanics, progression systems, and traversal, narrated by director Yarden Weissbrot.

If you’ve not heard of Grime, it’s a side-scroller that incorporates both Souls-like combat mechanics and Metroidvania level-design as players take control of a humanoid black hole capable of absorbing enemies and using their powers both to regenerate and attack.

As you’ll see below, Grim’s combat is all about careful timing, dodges, and parries, with the same sort of punishing difficulty and checkpoint system inspired by FromSoftware’s iconic Souls series. There’s the same somber, eerie aesthetic, too, though Grime is set on a bizarre, surreal-looking alien planet as opposed to a dark fantasy version of medieval Europe.

The aforementioned enemy absorption mechanic isn’t just used purely for combat, either. In addition to helping players unlock new abilities at checkpoints, absorbing the remains of fallen bosses will give them access to new traversal tools that’ll grant access to new areas.

Other notable features include challenging platforming, exploration and the discovery of secrets, the uncovering of the alien world’s mysterious lore, and plenty more you’ll hear in the below video.

Grime is set for its PC launch in 2021. Its Steam page can be found here.