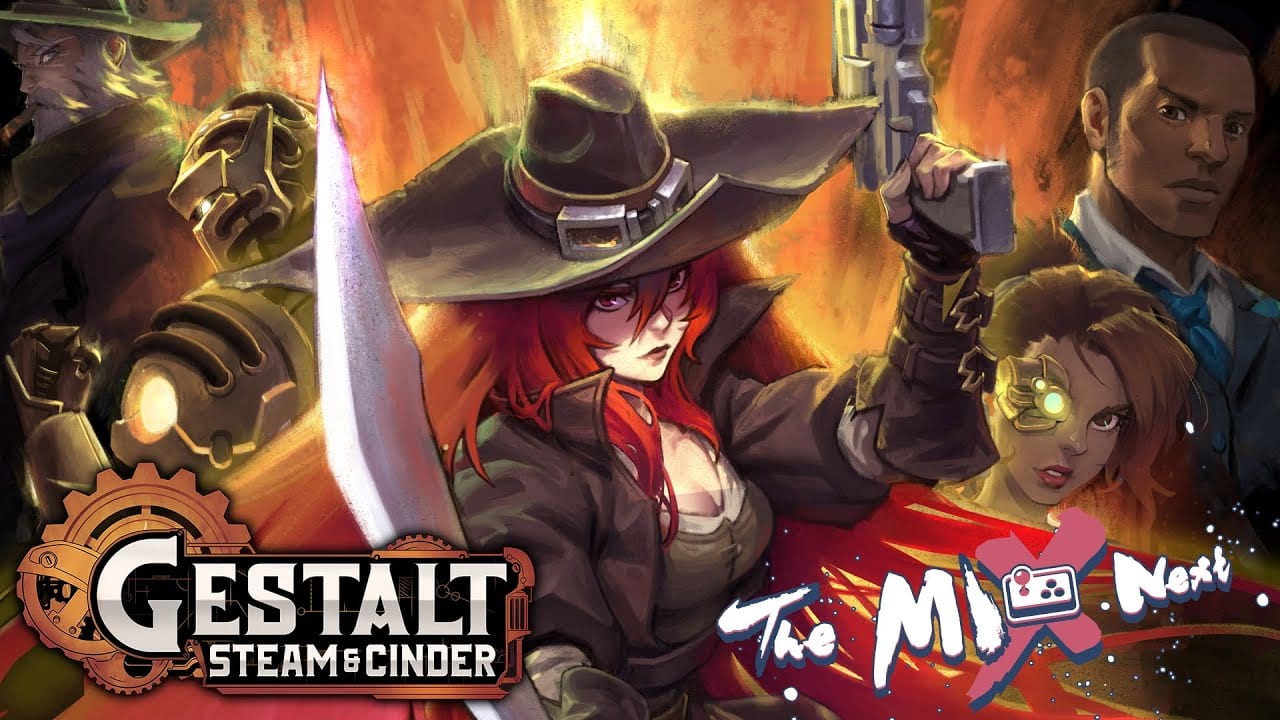 The trailer focuses almost entirely on gameplay, also showcasing a few tidbits of storytelling and the title’s lovely character design.

Join Aletheia and a vibrant cast of characters as they find themselves embroiled in a race to discover the secrets of the massive, steam-powered city of Canaan, the last bastion of mankind. Unravel centuries-old conspiracies, battle hosts of monstrous automata and thwart the twisted schemes of the city’s corrupt overseers, the Comitium, as you fight for mankind’s survival and discover the dark truth of the Steam City’s origin.

Gestalt: Steam & Cinder is coming for PC, PS4, Nintendo Switch, and Xbox One later this year.

If you want to see more, you can enjoy a previous trailer.