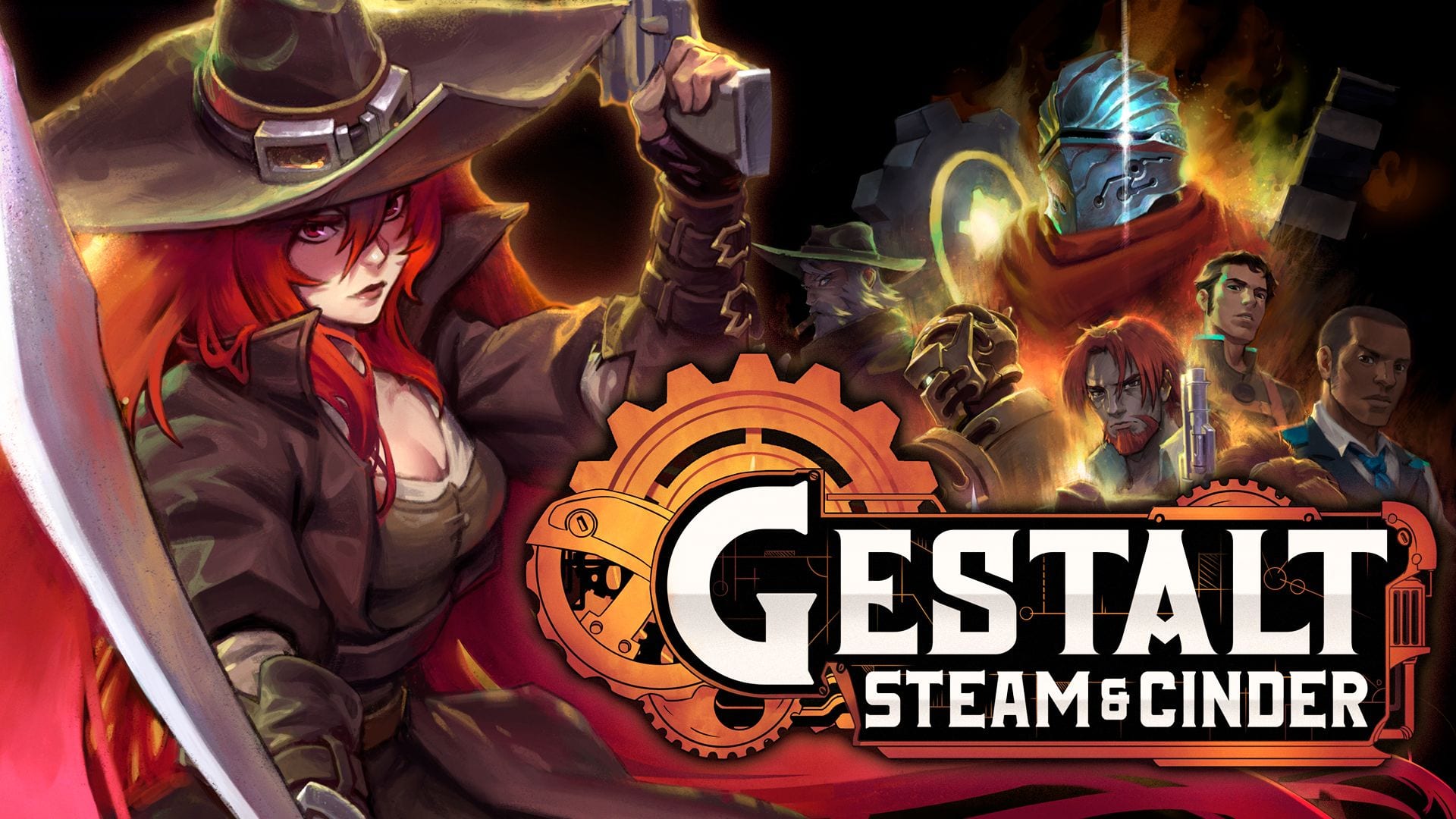 The game is a 2D platformer-action-adventure game showcased during the Guerrilla Cllective show and set in a lovingly hand-crafted steampunk world.

We also learn that a demo is going to be released on Steam tomorrow (June 16), so you don’t need to take my word about how beautiful this looks.

That being said, the game isn’t just coming for PC, but also for PS4, Nintendo Switch, and Xbox One later this year.

Join Aletheia and a vibrant cast of characters as they find themselves embroiled in a race to discover the secrets of the massive, steam-powered city of Canaan, the last bastion of mankind. Unravel centuries-old conspiracies, battle hosts of monstrous automata and thwart the twisted schemes of the city’s corrupt overseers, the Comitium, as you fight for mankind’s survival and discover the dark truth of the Steam City’s origin.