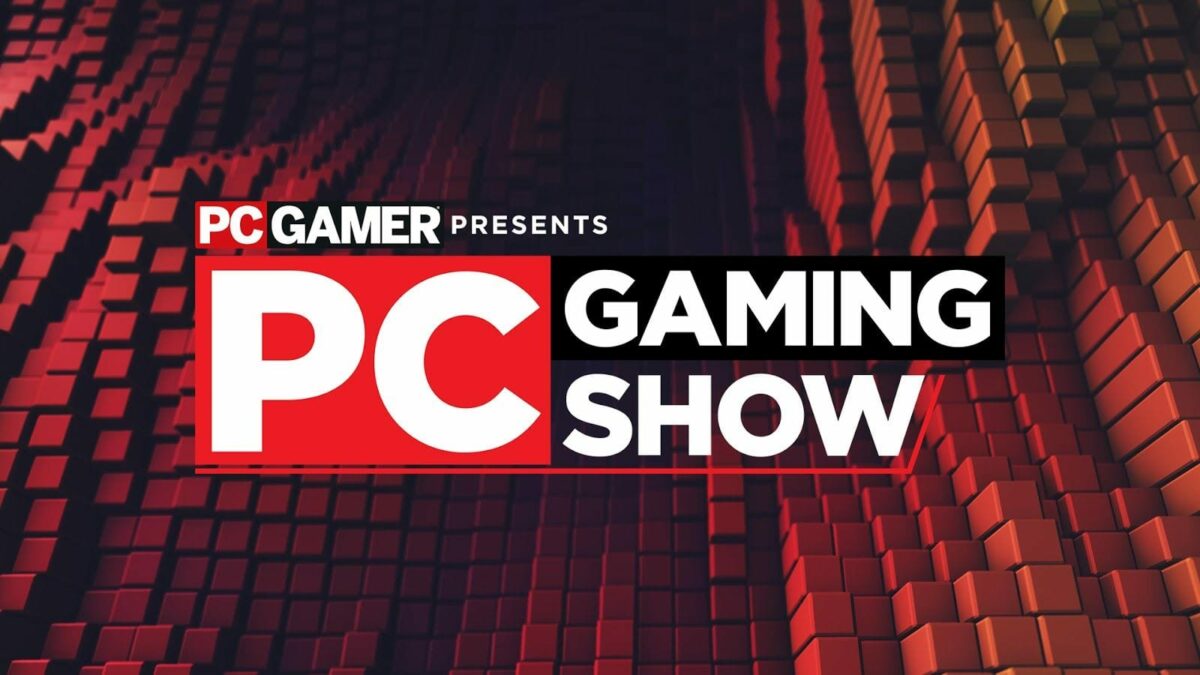 Today we get more information about the PC Gaming show, that has recently shifted to Saturday, June 13.

The livestreamed show promises a lineup of over 50 games across “world-exclusive trailers, gameplay reveals, announcements. and interviews.”

Below you can read a partial list of developers and publishers involved, with more surprises teased on top of these.

Among the lineup we’ll find “an exclusive interview with Rocketwerkz founder Dean Hall about his next project; a first look at Surgeon Simulator 2; the debut of a new trailer from New Blood Interactive; a special surprise for Torchlight 3 fans; and several new trailers from Humble Games.”

Of course, you can expect full coverage of the PC Gaming Show here on Twinfinite. Saturday certainly promises to be a hot day.