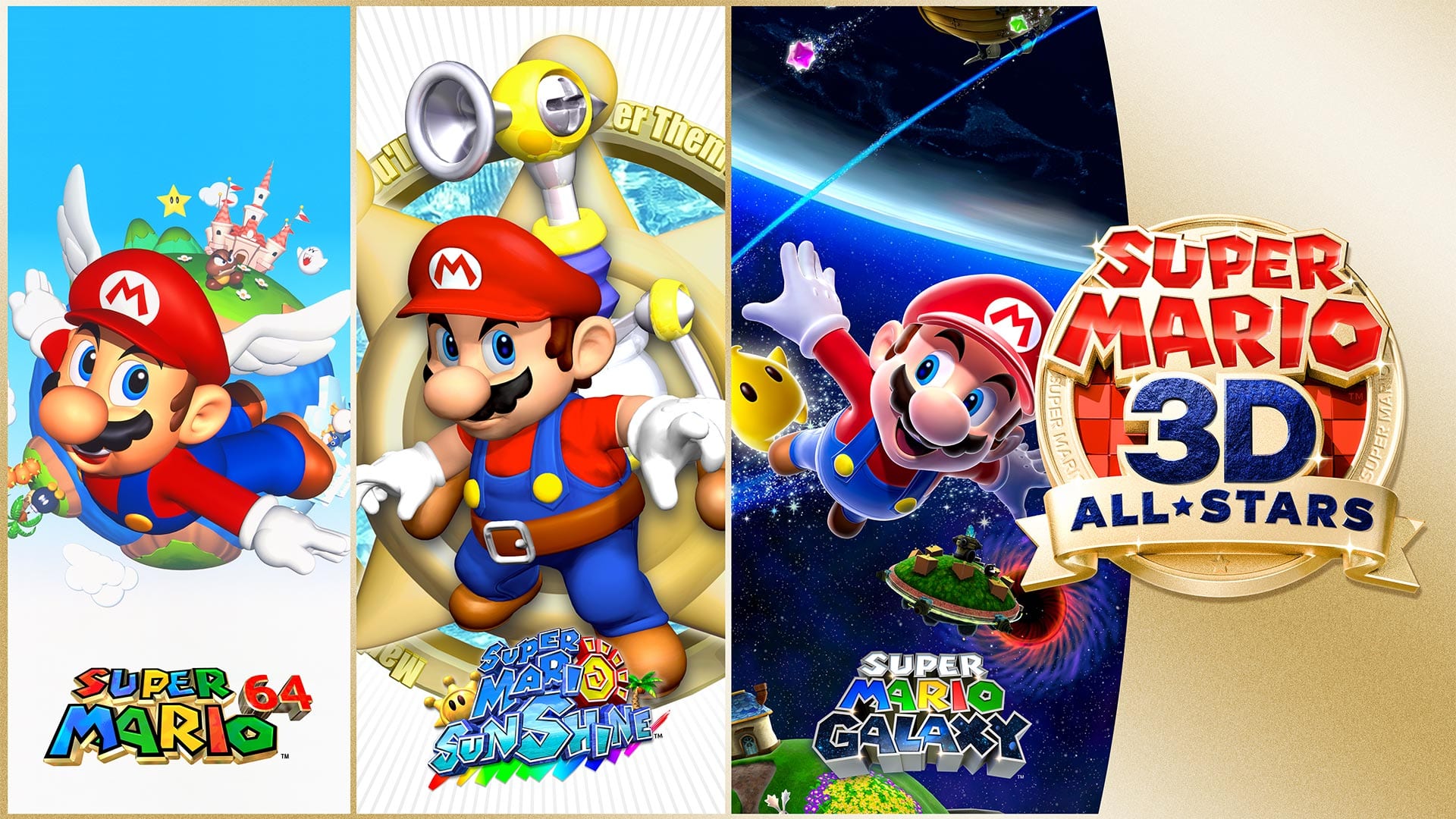 Over a month after Super Mario 3D All-Stars was released for the Switch, Nintendo of America has announced on Twitter that a free update will be coming to the game on Nov. 16. It will add an inverted camera setting for all three games in the collection.

This is great news for anyone who prefers using an inverted camera for controls. If you’re unsure what inverted camera means, this new setting gives you the option to flip the controls on a horizontal or vertical axis.

It’s worth noting that in the original release of Super Mario Sunshine, inverted controls were the standard. This was changed in the Super Mario 3D All-Stars release of the game last month.

For players who prefer inverted camera controls as the norm, it was frustrating that none of the games in Super Mario 3D All-Stars included the option to change it at its launch. We mentioned the lack of control options in our review, citing it as one of the negatives of the game.

Starting on Nov. 16 (Nov. 17 in Europe), you’ll be able to download the free update that will add the option to invert the controls for all three of the games. It even looks like there are extra options for inverting Super Mario Sunshine’s FLUDD controls separately from Mario’s camera controls, which is a nice addition.

Super Mario 3D All-Stars is out now for the Nintendo Switch and is a limited-time release both physically and digitally until March 31, 2021.