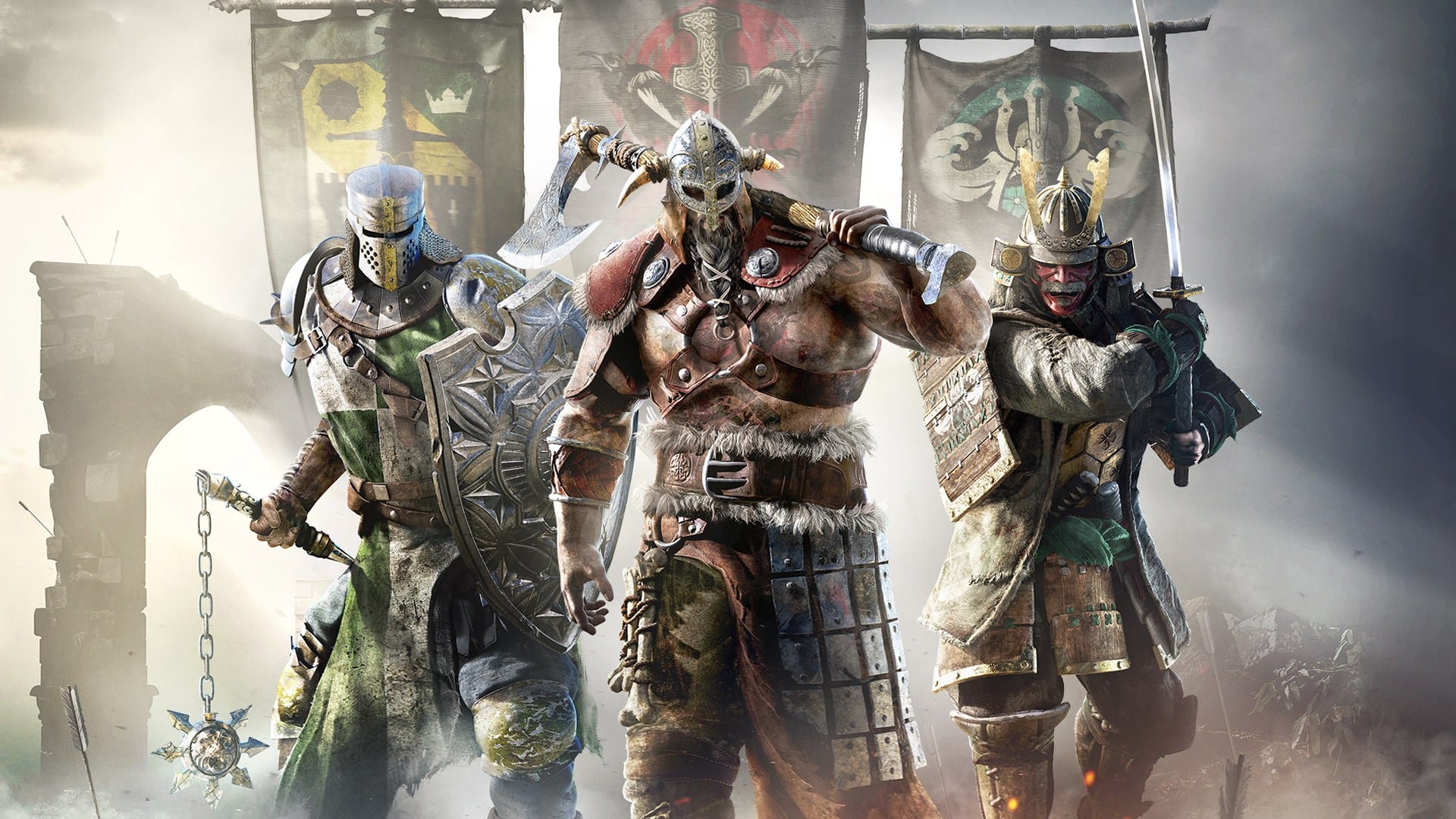 Today, during a livestream dedicated to For Honor, Ubisoft announced its next-gen plans for the game.

Project lead of programming Laurent Chouinard shared that the game will work on next-gen consoles via backward compatibility and an upgraded version with graphical enhancements will be made available for free at launch for the new consoles.

This will include improved water reflections, improved distance level of detail, improved shadow resolution, and improved texture filtering. These enhancements will actually carry over from PS4 Pro and Xbox One X.

On top of that, For Honor will run at 4K resolution on PS4 and Xbox Series X, and at 1080p on Xbox Series S.

This is different from what we have in current-gen consoles. On PS4 Pro and Xbox One X you had to choose between 4K and the graphical enhancements. On next-gen consoles you’ll have both.

The transition to next-gen will be seamless and free. All of your stuff will carry over as long as you stay within the same brand of console.

For Honor is currently available for PS4, Xbox One, and PC.

If you’d like to learn more about the game, you can check out our review.