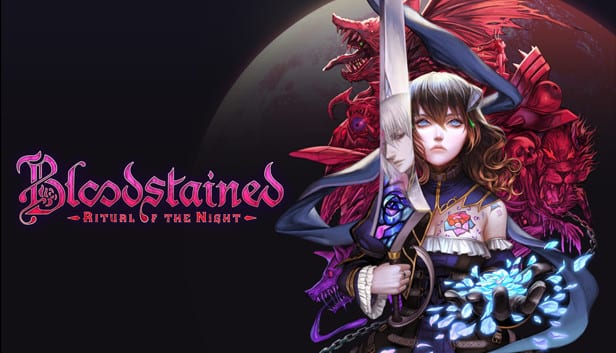 Developer ArtPlay and publisher NetEase have today announced that they’re collaborating to co-developer a mobile version of the acclaimed and popular side-scrolling RPG Bloodstained: Ritual of the Night.

The game will launch as a premium product for both iOS and Android devices, featuring all the same content and features as the original PC and console release. A press release today explains that players should expect no compromise at all on visual quality and performance.

The mobile version of Bloodstained will also feature some improvements and new mechanics. The UI and the 108 different shard icons have been fully redesigned to give players the best possible experience. Weapons and combos have also been adapted to let players customize their fighting style to suit their play style, even without a controller.

As for when the mobile version is set to launch, there’s no news as yet.

For those who haven’t yet read Twinfinite’s review of the original version of Bloodstained: Ritual of the Night, we absolutely loved it, scoring the game 5/5 and concluding:

“Bloodstained: Ritual of the Night is as close to perfect as fans of Metroidvania games could hope for. Exploration is absolutely a blast; the enemies are as enjoyable to kill as they are creative, and aspects such as backtracking and grinding are actually fun.”

Earlier this year, ArtPlay announced that Bloodstained: Ritual of the Night’s commercial performance is equally as impressive as its critical acclaim with over one million copies since its launch.