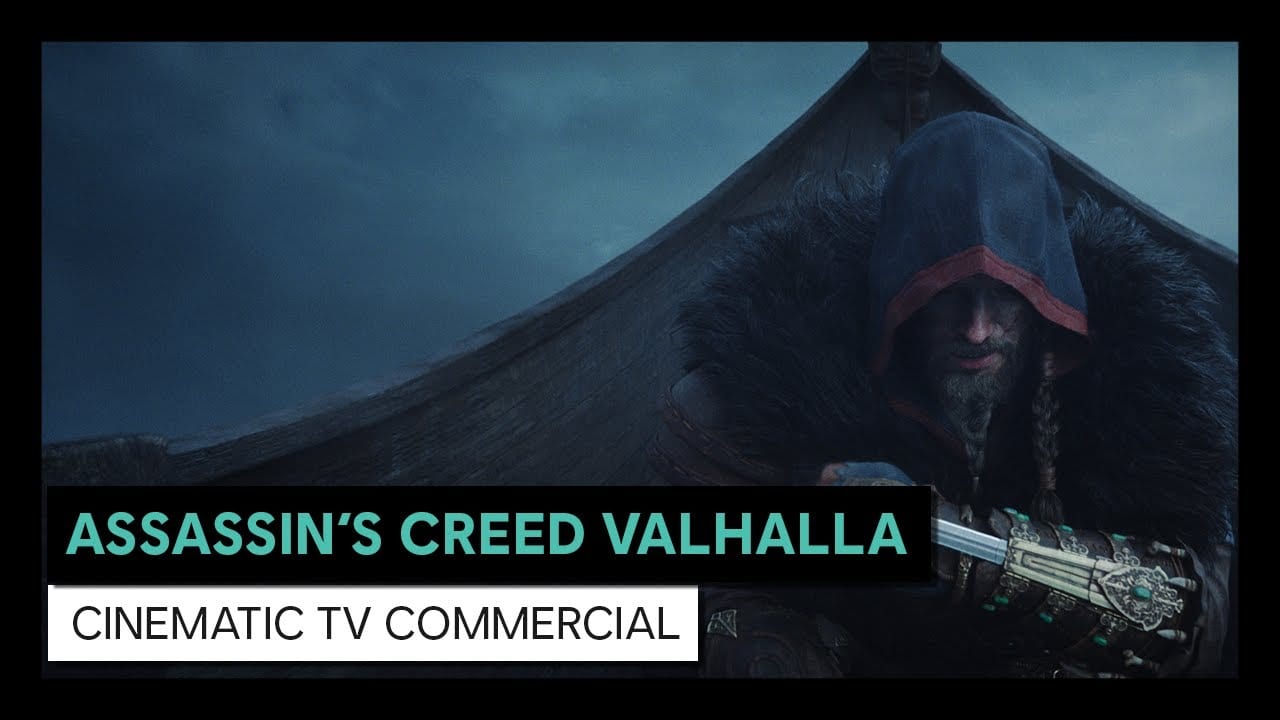 Ubisoft’s anticipated upcoming open-world RPG Assassin’s Creed Valhalla is now just weeks away, so it’s no surprise to see the developer dialing up its promotion. Today, a new cinematic commercial showcases a day in the life of Eivor as he raids an English village.

The sequence does the old break the fourth wall trick, with Eivor speaking directly to the camera as he describes the lay of the land and alludes to Valhalla’s main gameplay loop: sail, raid, loot, and take over. The life of a Viking, of course!

For more on Valhalla, you can check out a new trailer and artwork of its post-launch content, including the Beowulf mission.

For information on how Ubisoft is handling cross-generational titles and free upgrades, Twinfinite recently reported a trailer that detailed its strategy and the processes involved.

Assassin’s Creed Valhalla recently went Gold and is set to launch on PS4, Xbox One, and PC next month, Nov. 10. A free next-generation is available for PS5 and Xbox Series X/S players — though PS5 players will obviously have to wait until the console launches on Nov. 10 (or 19 depending on your region).