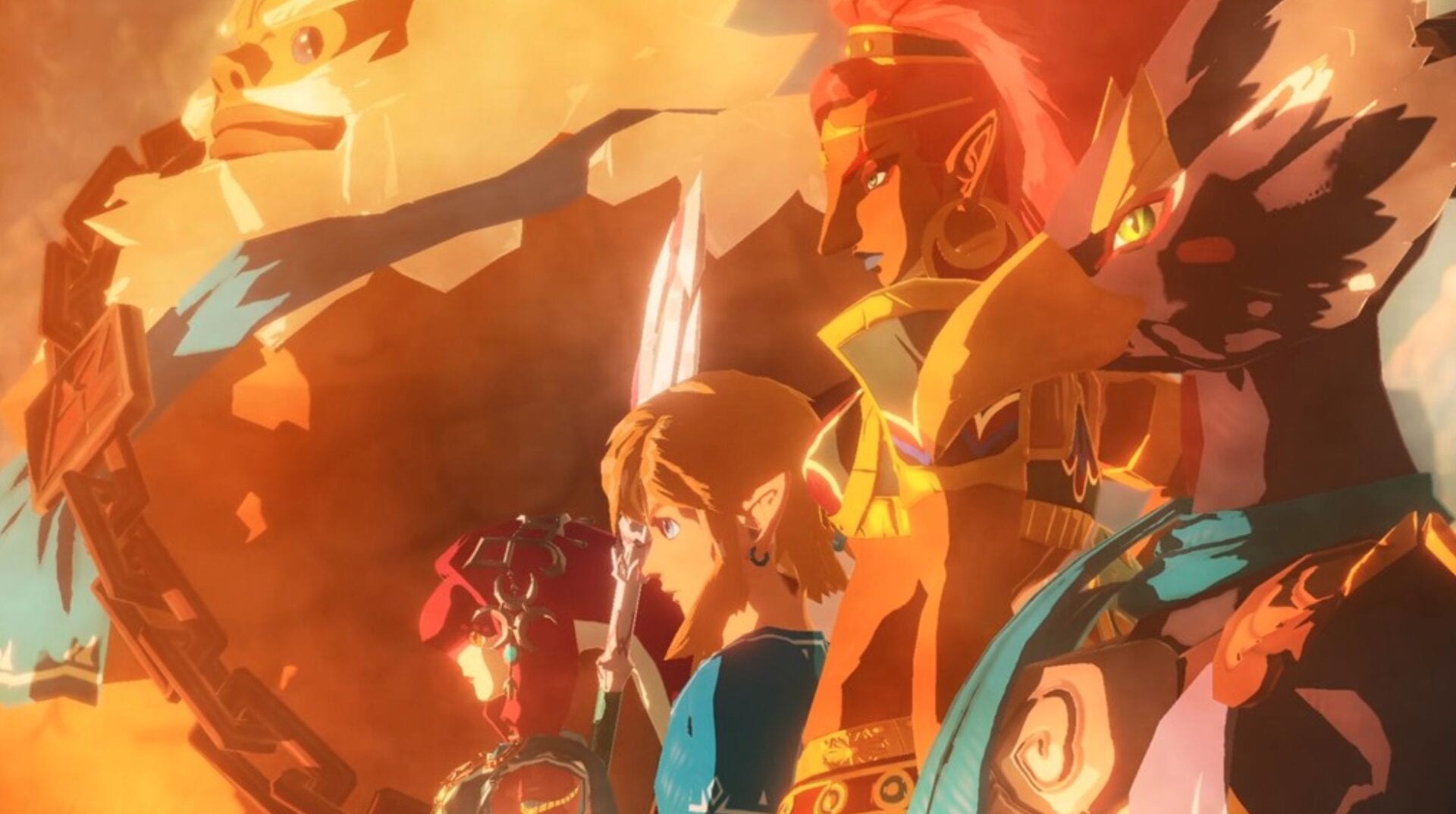 Earlier this morning, Nintendo and Koei Tecmo dropped a pretty big announcement that came out of the left field for sure. The same development team that worked on Hyrule Warriors and Fire Emblem Warriors are creating a prequel to The Legend of Zelda: Breath of the Wild and it launches this November. Alongside Hyrule Warriors: Age of Calamity, Nintendo will also be restocking the Champions amiibo, which includes Daruk, Urbosa, Mipha, and Revali.

Nintendo announced the news via its Twitter account shortly after the reveal of the next Hyrule Warriors title.

These four Champion amiibo originally released back in late 2017 and were compatible with The Legend of Zelda: Breath of the Wild, unlocking special items, skills and pieces of armor, and considering that these amiibo are relaunching on the same day as Age of Calamity, we’re sure to see some more amiibo functionality in some way, shape, or form.

Hyrule Warriors: Age of Calamity will launch exclusively for the Nintendo Switch on Nov. 20, 2020, and on that same day, you should be able to get your hands on all of these Champion amiibo without issues.

If you’re hungry for more info on Hyrule Warriors: Age of Calamity, more information will be unveiled on Sep 26, during Tokyo Game Show 2020.