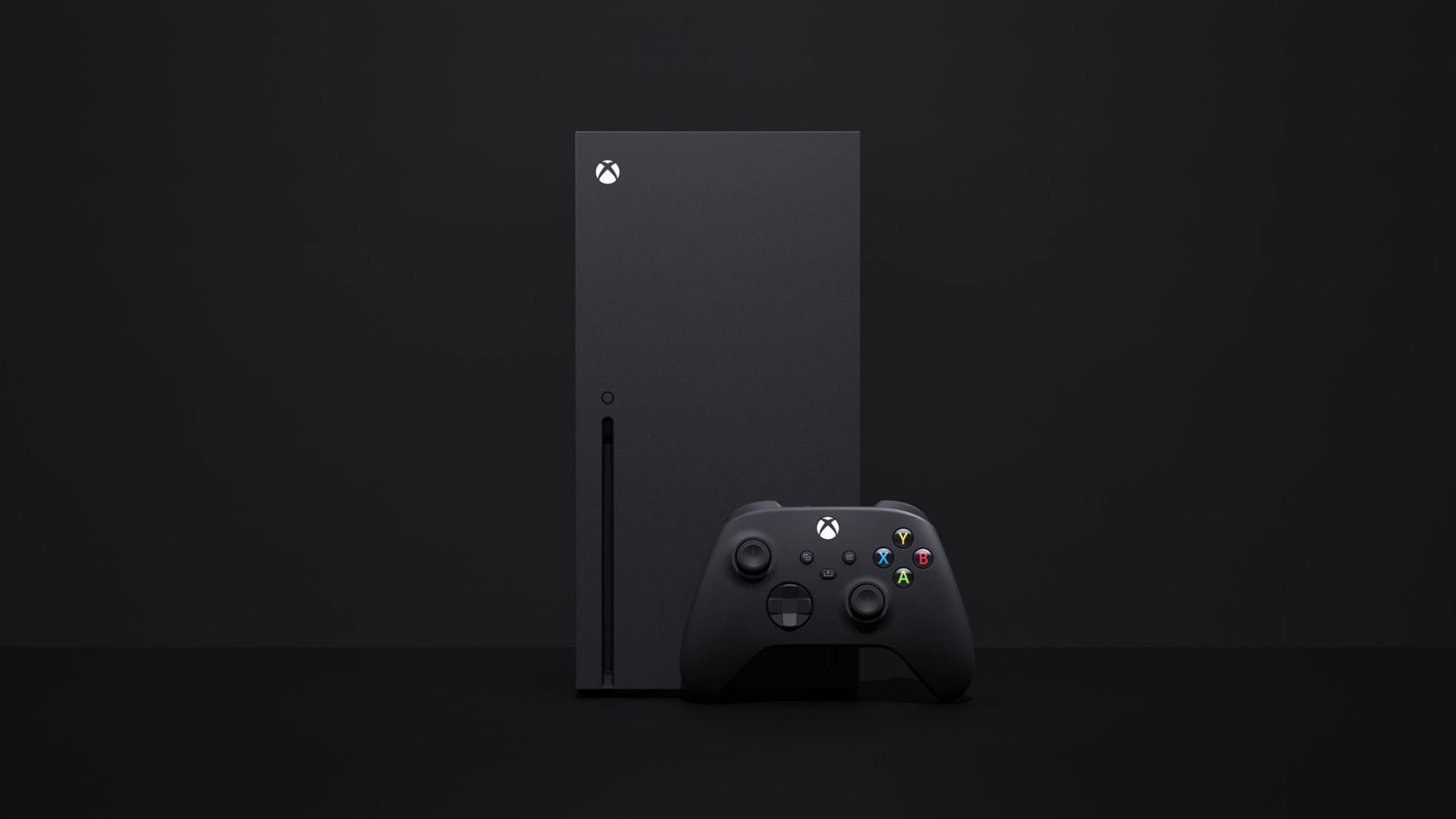 Pre-orders for the Xbox Series X are going live and Microsoft just released a brief trailer to celebrate.

The trailer, titled “power your preorder,” a play on words on the “power your dreams” slogan, focuses mostly on a couple of the games that we’ll be able to play on the upcoming console.

Of course, we also read that the Xbox Series X is the most powerful console to date and that it provides “unmatched speed and performance.”

You can check it out for yourself below. Considering that pre-orders seem to be going fast, this is likely the only taste many of us will get today.

Just yesterday, we heard directly from Xbox division head that Microsoft is “bullish” about how pre-orders will go.

Microsoft also announced the acquisition of ZeniMax, Bethesda, and all of their studios, which certainly solidifies the position of the new consoles in the market.