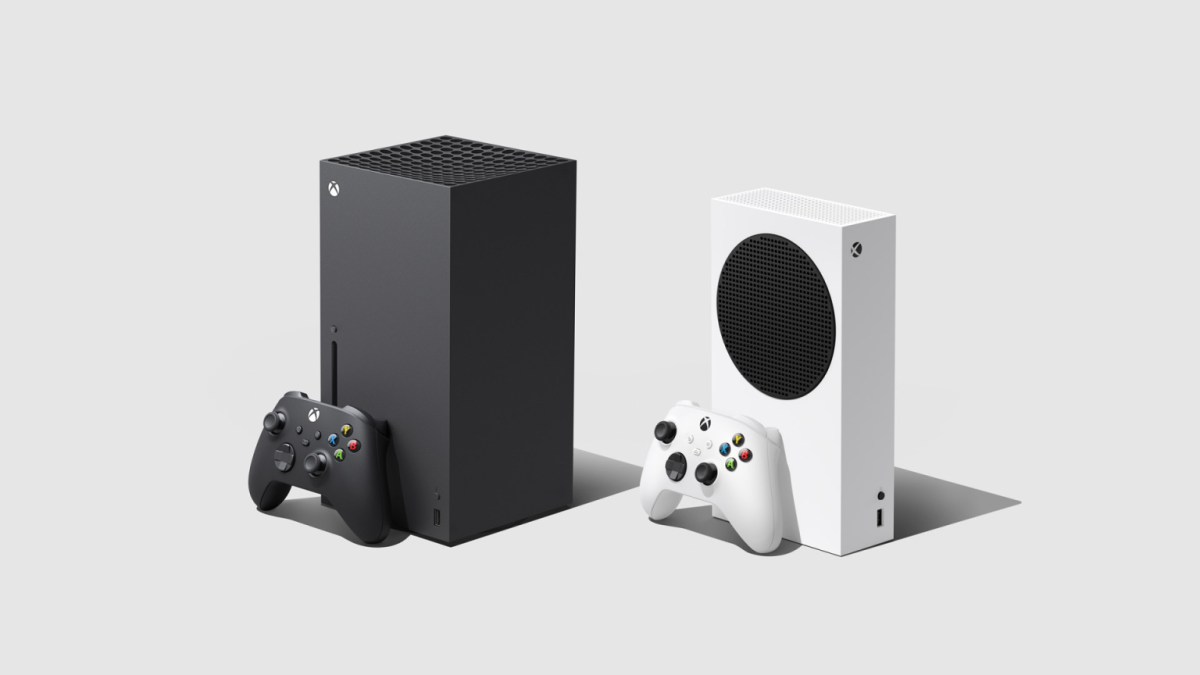 While the launch of pre-orders for the PS5 has been just a touch messy, Microsoft is making sure that the Xbox Series X and Series S don’t run into the same issues.

Today the manufacturer announced precise pre-order start times on September 22 for a long list of retailers in various regions.

You can read them all below.

We also get a specific list for those who prefer to take advantage of the Xbox All Access opportunity and pay a monthly fee instead of the lump sum.

It’s worth reminding that the Xbox Series X is priced at $499, while the Series S’ price is $299. They will both release on November 10.