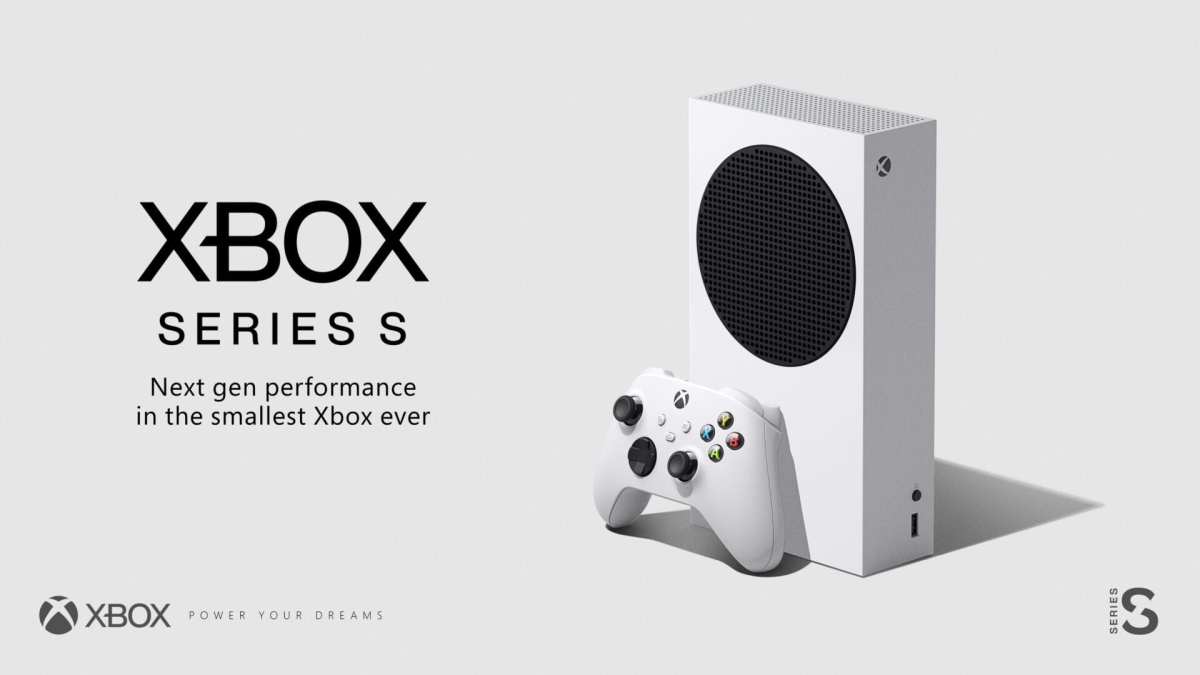 The Xbox Series S was officially revealed only a few days ago, but it turns out many of us have seen it long before its unveiling.

During a livestreamed interview hosted by Gamelab back in June, Phil Spencer had the console inconspicuously tucked away on a shelf behind him.

It was literally hidden in plain sight. I watched the whole thing back then and certainly did not notice.

Below, you can see both the tweet in which this funny “secret” was revealed, and in case you missed it, the full interview hosted by Gamelab.

Do keep in mind that the tweet mentions July 1, but that’s a small mistake. The interview was actually aired on June 24. July 1 is the date in which Gamelab uploaded the recording on YouTube.

This is certainly the perfect evidence of the fact that the Xbox Series S is really small. As a matter of fact, it’s the smallest Microsoft has ever made.

Yet, according to Microsoft, it’s capable to play the same games its older brother Xbox Series X will play, but with their resolution reduced from 4K to 1440p, which isn’t bad anyway.

While the Xbox Series X certainly isn’t big by electronics standards, it probably would have been a lot more difficult to hide.

The Xbox Series S and the Xbox Series X will both be launched worldwide on November 10, with pre-orders starting on September 22.