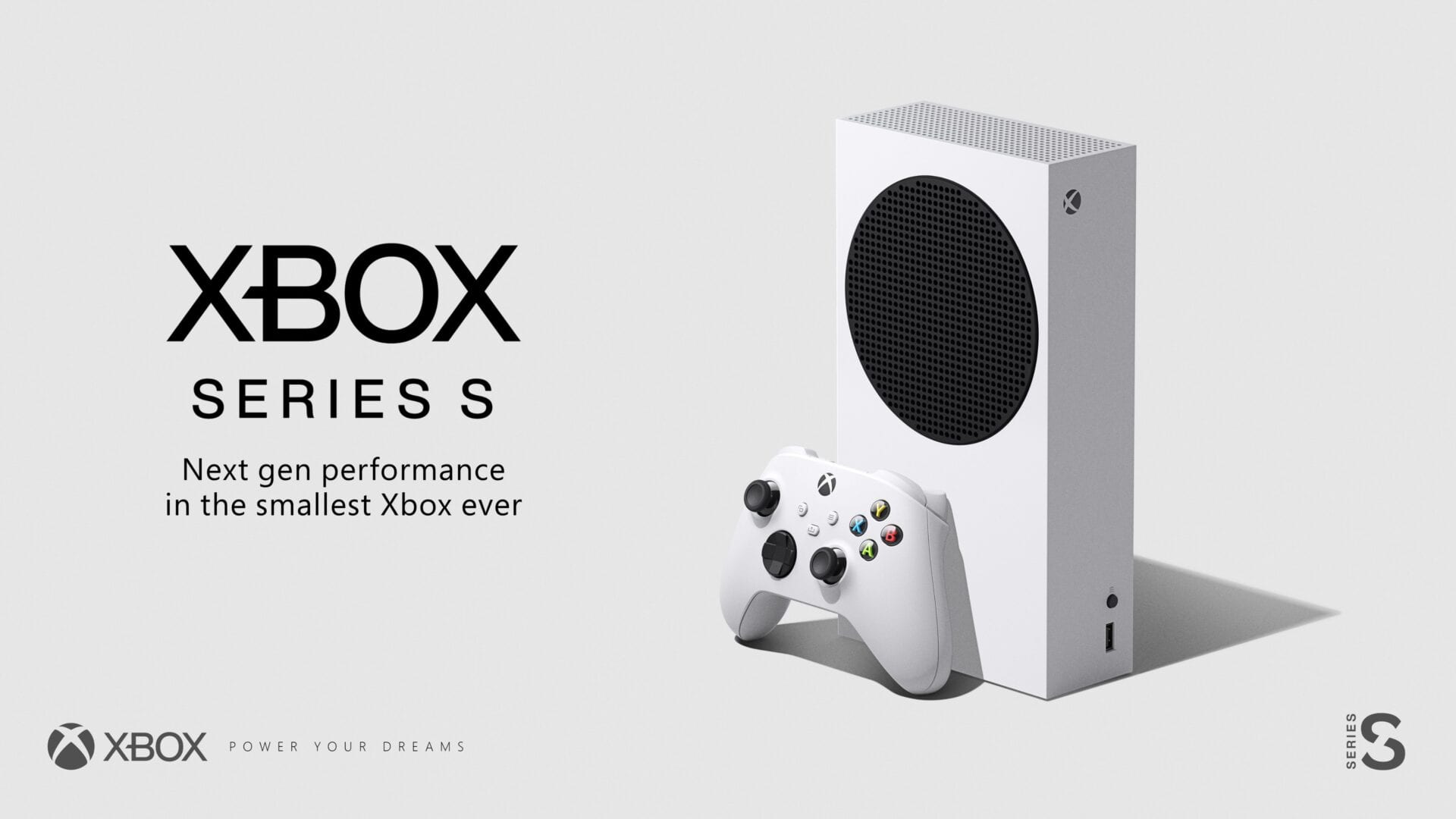 Today Microsoft released a new video about the upcoming Xbox Series S, and there is a lot to unpack.

First of all, the video explains how the console will offer pretty much the same features as its big brother, Xbox Series X, but simply at a lower native resolution (1440p as opposed to native 4K).

On top of that, we also get a demonstration of the games that will run on the Xbox Series S, which will still support 120 FPS like the Series X.

Basically, if you don’t have a 4K TV and you don’t want to upgrade, the Series X offers you the ability to play the same games with similar features, while spending $200 less, which certainly isn’t a bad deal.

You can check out the video below alongside a teardown showing the console’s components.

The Xbox Series S will launch alongside its big brother on November 10, priced at $299.

The Xbox All Access option (only in certain countries) lets you pay $29.99 a month with 24 months of game pass Ultimate on top of the deal.

It’ll be interesting to see how the audience will receive this rather affordable approach to the next generation.