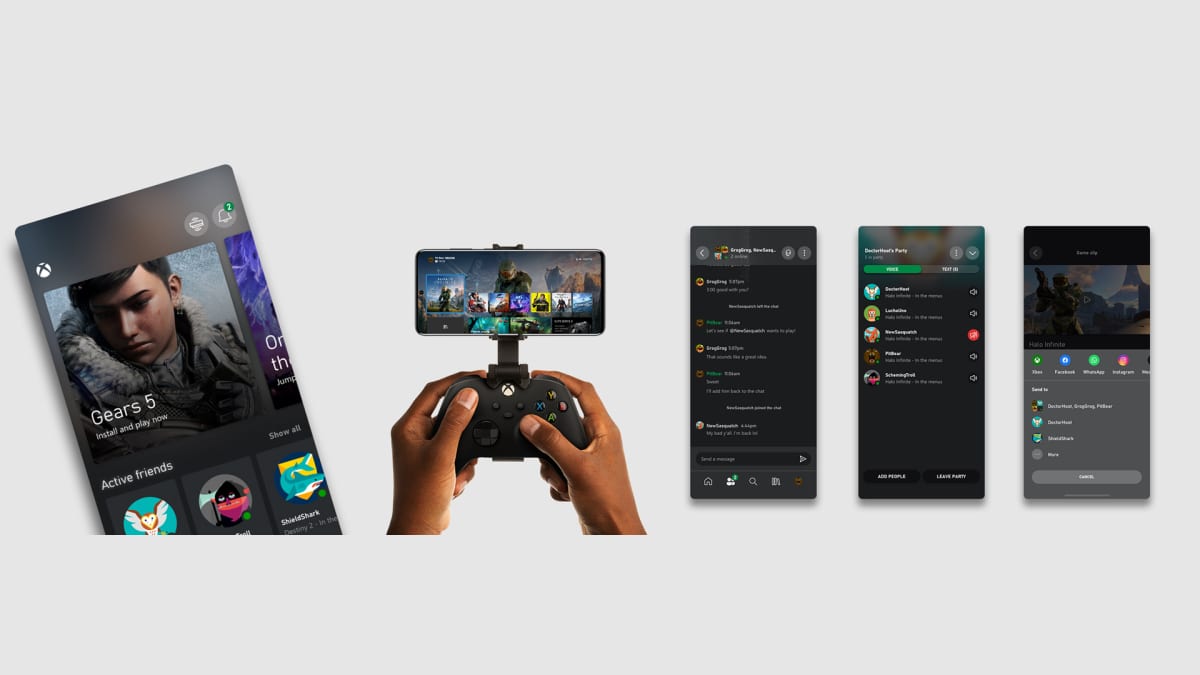 Today Microsoft launched the beta of its renewed Xbox App on android devices.

This new version of the app comes with notifications for your instant messages on Xbox Live, parties, new friends and followers, and more. This will sync across the Xbox Live ecosystem.

It includes party and voice chat that you can use on the go together with your friends on Xbox.

The app also integrates with the share feature, letting you know when clips you capture are uploaded and ready to share, and you can even download them directly on your smartphone.

Connecting the app with a new Xbox Series X or Series S you can set them up while they update, and you can also install and remove games remotely on the console’s drive. Of course, it can also be used as a remote control.

Xbox Remote Play allows you to stream the games on your console directly on the smartphone, while the search feature has been unified letting you search for games or other players.

On top of that, login to Xbox Live has been changed starting today, letting you login to as many Xbox consoles and Xbox apps as you want at the same time, even if you can be playing games only on one at any given time.

The new beta can be found on Google Play. If you were already using the beta version before, it’s the same download.

It’s worth reminding that the Xbox Series X is priced at $499, while the Series S’ price is $299. They will both release on November 10 and pre-orders start tomorrow.