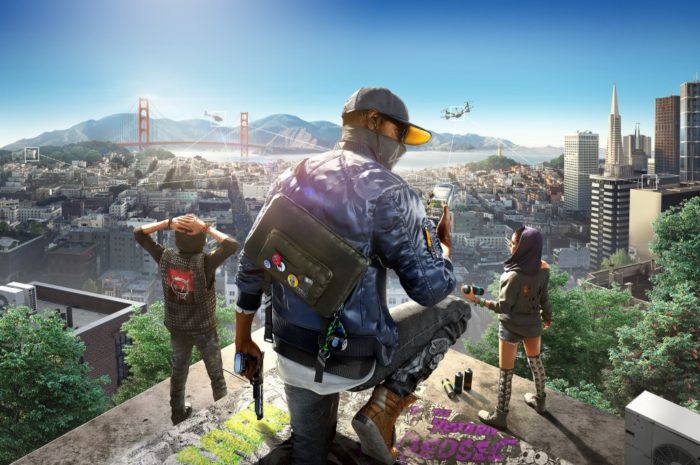 Epic Games is giving away another three games from its PC launcher and store this week for a limited time with Watch Dogs 2 headlining the list.

Ubisoft’s 2016 open-world and hacking action game Watch Dogs 2 is free from the Epic Games Store for one week starting today. The company initially gave away the game last July as part of watching its Ubisoft Forward event, then opened the free offer to anyone after log in errors, so this is another chance to get the game for free.

The second free game is Football Manager 2020, the soccer/football (depending on your region) management simulation game, and the Epic Game Store version does offer cross-network play with the Steam version. Just in time to get sucked into it as Football Manager 2021 is expected to release sometime later this year.

The final free game for this week is Stick It To The Man!, an adventure game where you play as a man who can read minds and affect the environment with “a giant pink spaghetti arm sticking out of his brain” in a world made out of paper and stickers.

All three games are free on the Epic Games Store beginning today until Thursday, Sept. 24. Epic Games also announced next week’s free title is RollerCoaster Tycoon 3: Complete Edition, which will be launching for PC and Nintendo Switch next week.