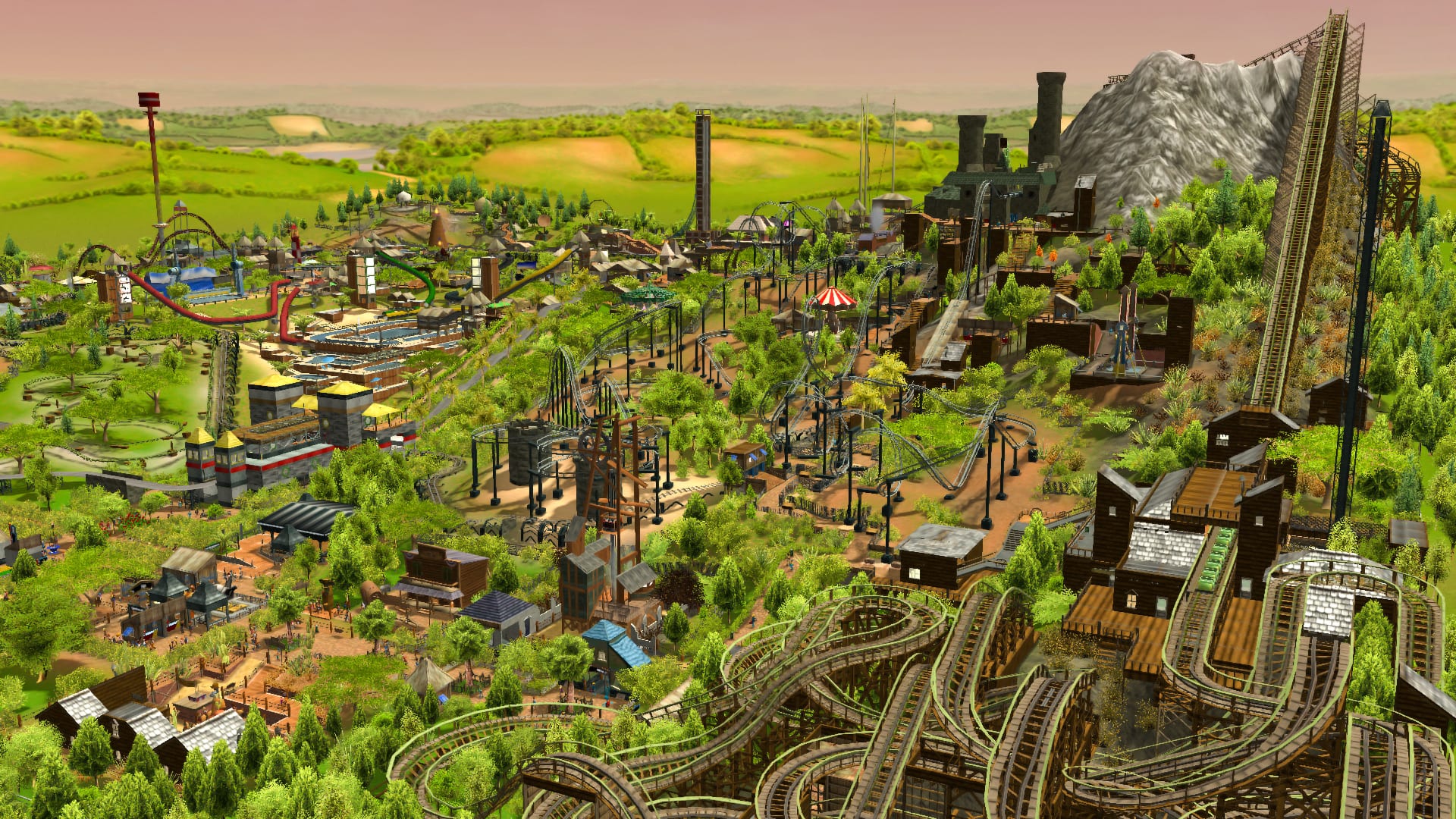 An enhanced version of the 2004 classic management simulation classic RollerCoaster Tycoon 3 will be launching on Sept. 24 for PC and Nintendo Switch.

RollerCoaster Tycoon 3: Complete Edition contains the same gameplay as the original by building and managing an amusement park including the rides, staff, and finances.

The Complete Edition will contain both the Soaked! and Wild! expansion packs that were added on from the original. It features “dozens of scenarios,” 300 unique roller coasters and rides, 500 scenery pieces, 60 shops and other services, and 20 animals to raise.

The PC version, coming to Steam and Epic Games Store, will be in widescreen 1080p resolution and be compatible with newer PC hardware. The Nintendo Switch version will feature new controls and will be the third time the series has appeared on a console platform since the original RollerCoaster Tycoon was ported to the original Xbox in 2003.

The game is being published Frontier Developments, which has overseen the series since its introduction on PC in 1999.