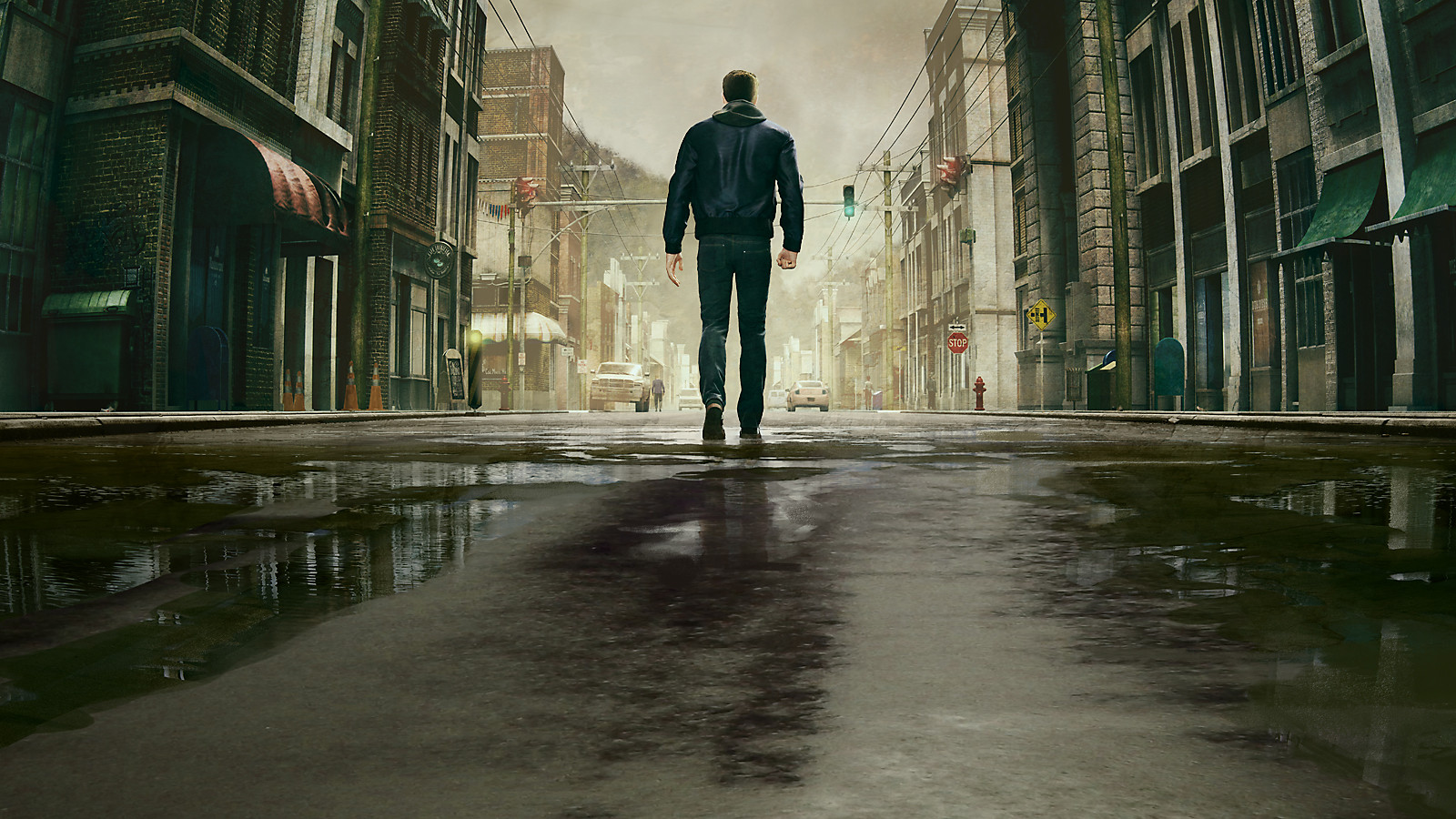 Bandai Namco and Dontnod have today revealed that their upcoming psychological thriller Twin Mirror is set to launch later this winter, Dec.1 for PS4, Xbox One, and PC via the Epic Game Store. The news comes by way of a new trailer that offers another look at the game’s eerie setting and mind-bending premise.

Pre-orders for Twin Mirror are now open on the Epic Games Store, and anyone pre-ordering the game will receive the Twin Mirror original soundtrack as a digital pre-order bonus.

For those not up to speed, Twin Mirror sees players take control of Sam Higgs, a former investigative journalist who calls on his deductive skills to uncover the mysteries surrounding the mysterious city and its inhabitants.

Sam Higgs has developed multiple analytical skills represented in the game by the Mind Palace, a place where players will discover multiple aspects of Sam’s personality.

For more on the game, you can check out an older gameplay trailer that gave us serious Heavy Rain vibes.