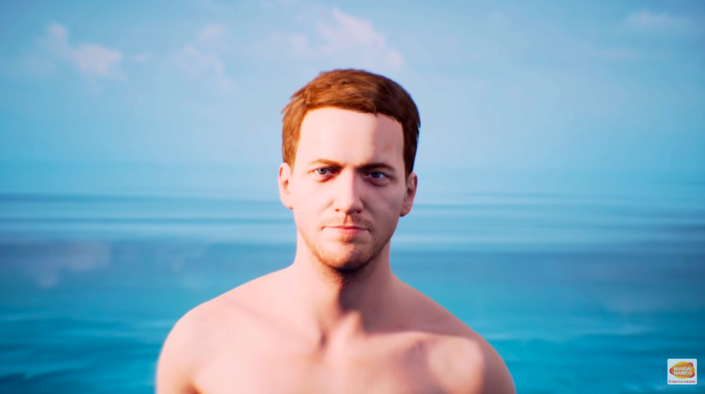 Dontnod’s next narrative-focused episodic adventure series, Twin Mirror, has received a brand new trailer during Paris Games Week. Twin Mirror is set to be a 3-part psychological thriller that puts you in the shoes of Sam Hayes, a journalist who returns to his town of Basswood, West Virginia.

Instead of playing with the supernatural elements that are present in Life is Strange and Life is Strange 2, Twin Mirror will instead focus on duality. You see, Sam has a second persona that acts as the self-confidence that isn’t present in Sam himself.

Sam’s “double” will give him occasional advice but is mostly a wise-ass that lives to mess with Sam. He’s the manifestation of the inner voice that lies in all us. You can watch the new trailer that shows off Sam’s alter ego right here:

As you can see from the trailer, the core of the gameplay has you piecing together parts of Sam’s past that he doesn’t quite remember. By going into his Mind Palace, you can go back in time to discover clues and put the puzzle pieces together.

Dontnod and Bandai Namco will be releasing the first episode of Twin Mirror “Lost on Arrival,” sometime in 2019 for PC, PS4, and Xbox One.