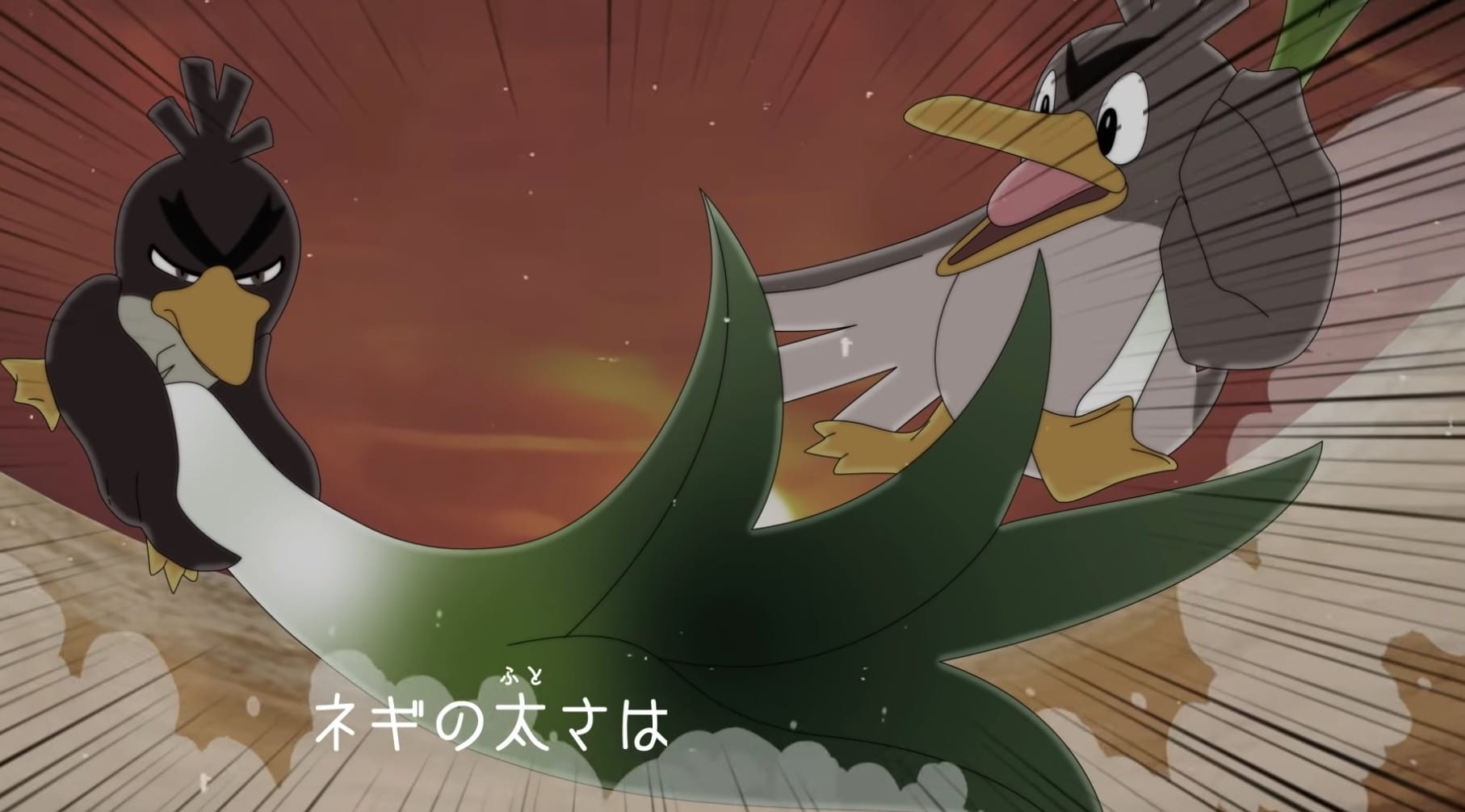 The video was released on the Japanese YouTube channel called Pokemon Kids TV and can I just say that it is a certified bop. You can give it a watch/listen down below. Now I suddenly want to add a Farfetch’d to my next Pokemon team. Who knows.

Did you enjoy the Pokemon music video? You know, this isn’t the first time that The Pokemon Company released a music video for a specific Pokemon.

I would like to introduce to you all to the wonderful masterpiece that is The Magikarp Song: