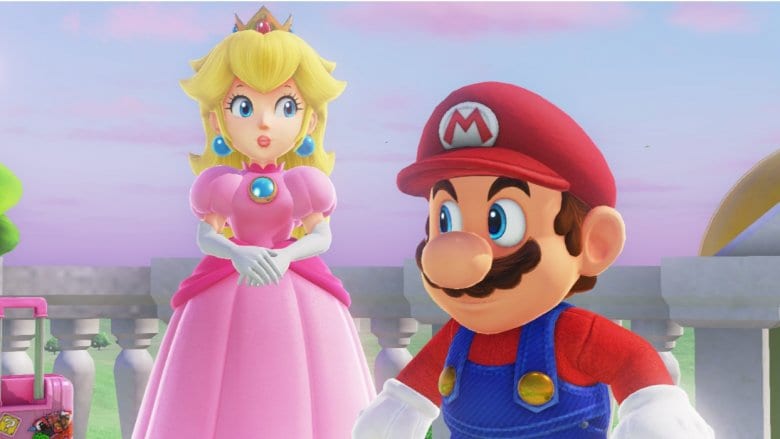 Today Nintendo held a broadcast regarding its corporate management policy briefing for investors to discuss several topics such as the company’s philosophy, future plans, and how it will continue to further expand upon its intellectual properties.

Nintendo already announced that a CG-animated Super Mario Bros. film was in the works in collaboration with Illumination and Universal Pictures and thanks to the report, we know that it’s still planned to have a theatrical release sometime in 2022.

According to the president of Nintendo, Shuntaro Furukawa, production is “moving ahead smoothly.”

Furukawa also went on to talk about Nintendo’s future plans with “visual content expansion projects,” which is just Nintendo’s fancy way of talking about projects that are categorized as films, television series, books, and other forms of media.

According to the report, Nintendo has already “embarked on multiple other visual content expansion projects, and are pursuing further opportunities.”

It’s also mentioned that from this point on, these projects may not be limited to just movies.

“The scale of our investments will vary based on the type of project, but we will continue to invest in these entertainment expansion initiatives to increase the number of people who have access to our IP.”

Nintendo hasn’t been shy when it comes to promoting its IP in the mobile gaming market but the company hasn’t explored television or films as much.

Due to these visual content expansions, we could possibly end up seeing that rumored Legend of Zelda Netflix series, or maybe those odd Pikmin short films will come back in some way, shape, or form.

Nintendo didn’t give any specifics on these projects but once the Super Mario movie finally releases in theaters, more info will certainly begin to come out of the shadows.

If you would like to read the entire report, you can find it here.