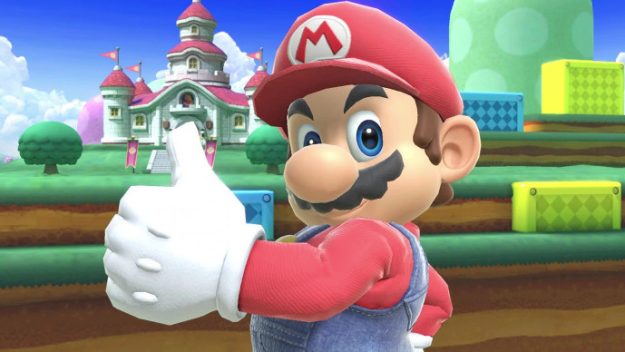 Today, during the Corporate Management Policy Briefing presented by Nintendo’s president, Shuntaro Furukawa, he announced that the animated Mario movie that is being co-developed by Illumination and Nintendo is scheduled to release sometime in 2022.

Nintendo and the studio behind Despicable Me and Minions officially announced the film based on the Super Mario universe in early 2018, but this is the first time that we’ve got an idea of when this collaboration would be released.

Miyamoto has strong hopes for this film and is happy to have Illumination CEO, Chris Meledandri, on board for the project, but Miyamoto stated in an interview last year that he would quit the project if it didn’t seem interesting enough.

“We’ve talked together and shared the feeling that if we can’t make something interesting we’ll just call it quits. When I talked with Chris, he said he had read a lot of interviews with me and felt we had a similar approach to creation.

Talking about our similarities, we clicked and decided maybe we should do some kind of collaboration. We started our conversation over two years ago, and finally reached the stage where we could make an announcement.”

Alongside this announcement, Furukawa also mentioned that the Super Nintendo area over at Universal Japan will be completed sometime in 2020, right before the Tokyo Olympics.