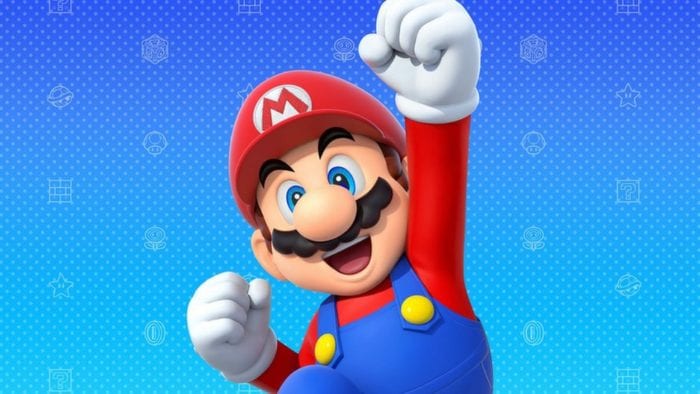 Remember that report from the WSJ last November about the rumored production of an animated Super Mario Bros. movie? Well, it turns out that the report was in fact, very true. Nintendo and Illumination Entertainment (Despicable Me, Minions, Sing) have jointly announced that they are partnering together to bring our favorite mustachioed plumber to the big screen with Shigeru Miyamoto and CEO of Illumination, Chris Meledandri, co-producing.

With the Nintendo-themed Universal Studios attraction coming soon, it only makes sense that Universal Pictures would be distributing the film worldwide. It seems that Nintendo teaming up with the huge studio means that the company is planning on making this Mario movie as big as it can be. If the film release just so happens to coincide with the opening of the theme park attraction, get ready for Nintendo and their iconic mascot to take center stage.

How do you feel about the studio behind Despicable Me to be a part of the development of a Super Mario movie? All we know is that this movie will probably be better than that 1993 live-action version – let’s just forget about that.