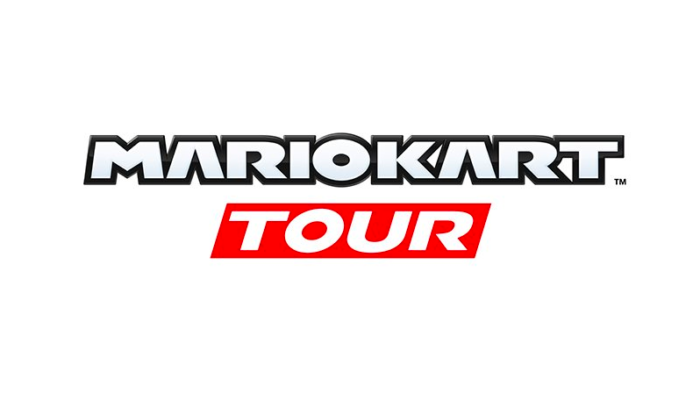 Nintendo has just (out of nowhere) announced that Mario Kart will soon be joining the ranks of Super Mario Run and Animal Crossing: Pocket Camp with a new mobile application called Mario Kart Tour. Nintendo did not reveal much information about the mobile title in their Twitter reveal, but we do know that Mario Kart Tour is currently in development and will be releasing in the fiscal year ending in March 2019.

Looking at past mobile titles that Nintendo has put out recently, we can assume that Mario Kart Tour won’t be just a port of an older title or feature traditional Mario Kart gameplay, but will have some sort of re-imagining for a mobile audience.

Alongside this announcement, the gaming giant has also revealed that their paid online service for the Nintendo Switch will be launching sometime in September.

Are you all excited to play some sort of version of Mario Kart on your smartphone? What kind of touch-screen gameplay would you like to see come out of this? Let us know in the comments section below!