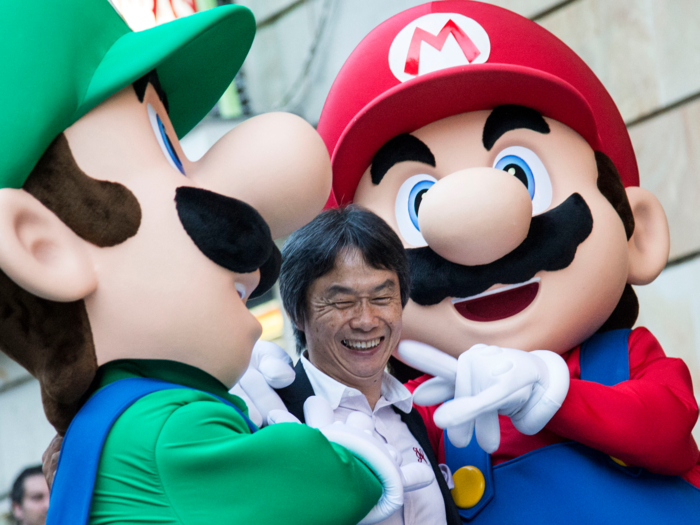 Almost two weeks ago, Nintendo and Illumination Entertainment (Despicable Me, Minions) have finally confirmed that they are working together to bring Mario to the big screen; Shigeru Miyamoto will be co-producing the film with Illumination CEO Chris Meledandri. There has not been any further developments on the film, like news on when it would be coming or story beats, but in an investor Q&A with Miyamoto (via MCV), the Nintendo legend talks about the film and his relationship with Meledandri on production.

“We’ve talked together and share the feeling that if we can’t make something interesting we’ll just call it quits,” Miyamoto says. Illumination Entertainment and Chris Meledandri specifically, has had several successes in recent years with huge blockbuster films like Minions, Despicable Me, Sing, and even Ice Age, letting Miyamoto feel very hopeful that a Mario movie could actually work with Illumination behind the wheel. “When I talked with Chris, he said he had read a lot of interviews with me and felt we had a similar approach to creation. Talking about our similarities, we clicked and decided maybe we should do some kind of collaboration. We started our conversation over two years ago, and finally reached the stage where we could make announcement.”

Nintendo and Illumination plan on making other announcements on the film once some things “have been ironed out.” Till then, you can reminisce and watch that original live-action version of the Mario movie that came out in 93, but we would strongly advise that you don’t.