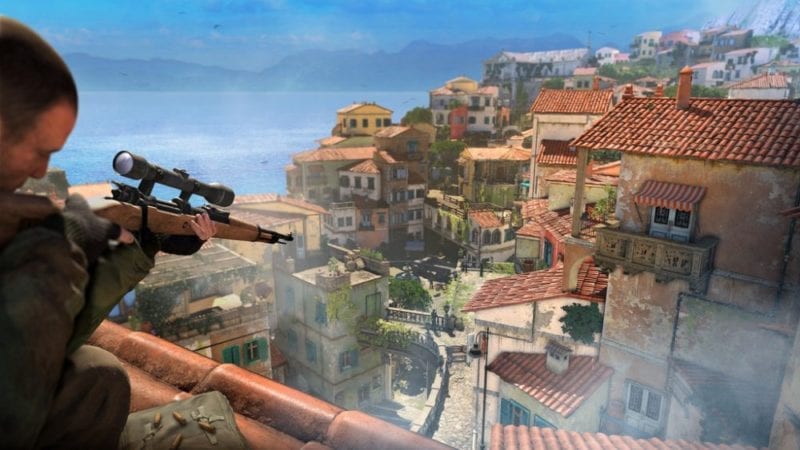 Sniper Elite 4 initially released on other platforms in February 2017 and joins the previous games in the series on Nintendo’s handheld.

Once again featuring the brutal slow motion sniping gameplay, the game features even bigger and varied levels for you to explore, letting you take out enemies in tons of ways.

Discover unrivalled sniping freedom in the largest and most advanced World War 2 shooter ever built. Experience tactical third-person combat, gameplay choice and epic longshots across gigantic levels as you liberate wartime Italy from the grip of Fascism.

You can check out the Switch reveal trailer in the tweet down below, which shows off the game running in handheld mode on the system.

There is no concrete release date as of yet, with Holiday 2020 being the window that was given, but we will update you when Rebellion reveals Sniper Elite 4’s Switch release date.