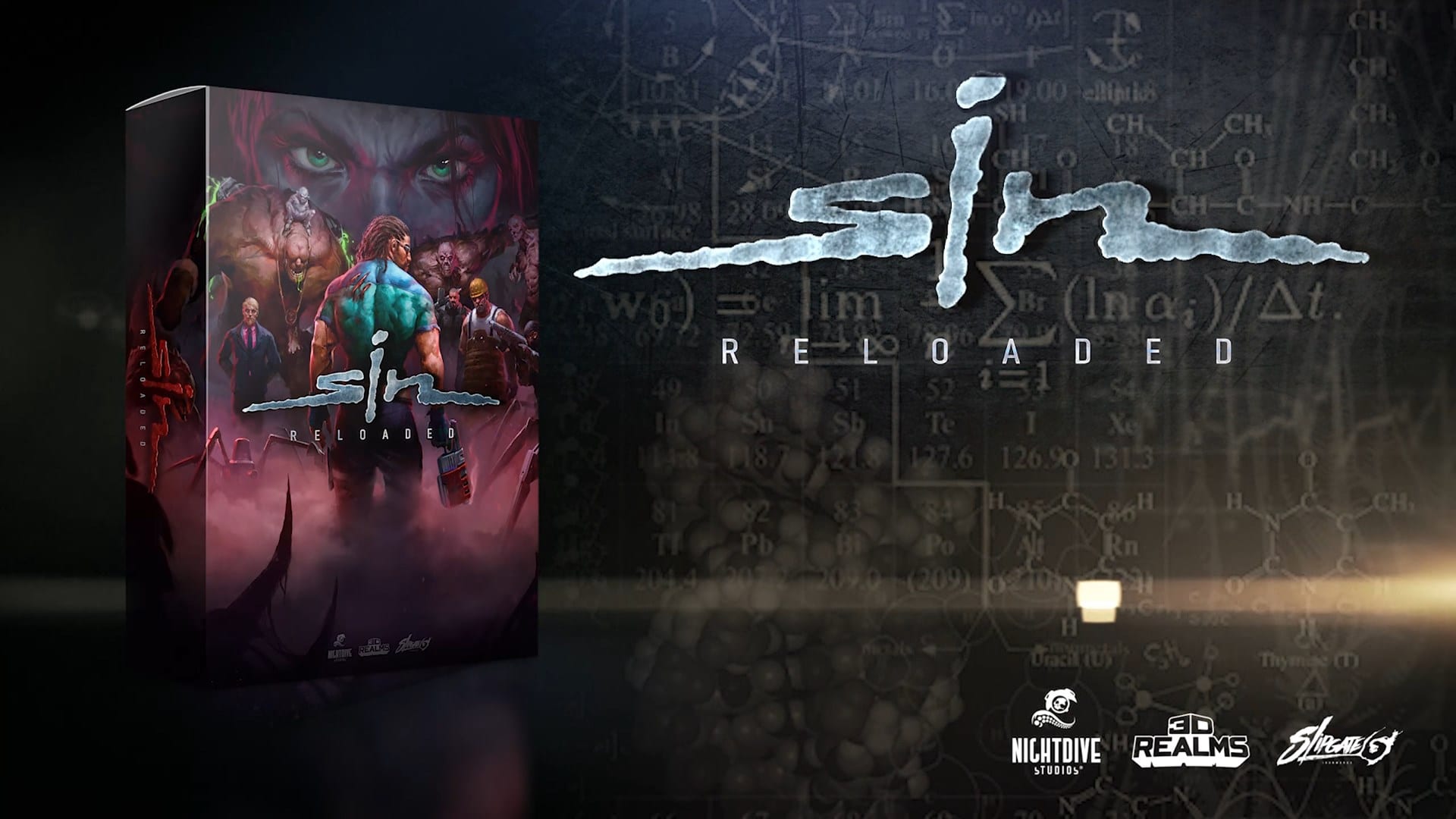 The game will come next year for PC and it’s a remaster of the 1988 classic FPS SiN by Ritual Entertainment.

You can check out what it looks like in the trailer below alongside a few screenshots.

If you’re unfamiliar with the game, you can read an official description below, directly from the Steam listing.

“Nightdive Studios and 3D Realms have joined forces to bring you SiN: Reloaded, a completely remastered experience of the classic 1998 shooter from Ritual Entertainment. SiN was a groundbreaking story driven FPS brimming with memorable characters, horrific enemies and a devastating arsenal that pushed the Quake II Engine to its limits. Now in 2020 SiN has been Reloaded!

When the CEO of SinTEK Industries begins injecting the streets with a DNA-altering drug, it’s time to reassess the laws of morality. When the same twisted bio-chemist plans to overtake the world with her unholy army of genetically-engineered mutants, it’s time to rewrite the golden rule.

You are Colonel John R. Blade, head of the most prominent private protection agency in Freeport. Now Elexis Sinclaire is waging her holy war against the security industry…and you along with it. You’ve made a religion out of fighting crime. Now you’re going to make Elexis pay for her sins.

SiN and Wages of SiN expansion, completely rebuilt from the ground up in the KEX engine!”

During the same event, we saw the first gameplay of War Mongrels.