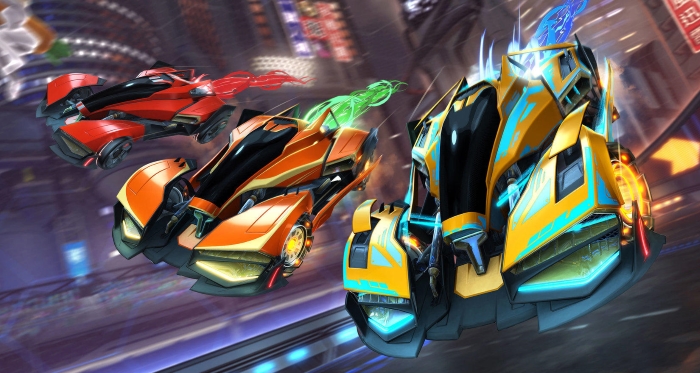 Rocket League has reached over one million players playing at the same time one day after the game went free to play.

The high number of 1,003,036 players was reported by Psyonix Co-Studio Head Corey Davis today, who took a screenshot of the in-game player counter and shared it on Twitter.

The high number can be attributed to Rocket League transitioning from a paid game to free to play on Wednesday, Sept. 23 across all platforms. It also launched on the Epic Games Store for PC on the same day, and gave away a store coupon and free cosmetic items for downloading the game on the platform.

Steam users who downloaded the game before the free to play update can still install, play the game, and receive future updates. New players can now only play from the Epic Games Store on PC.

The game will be holding a limited-time event starting this weekend called Llama-Rama, which offers Fortnite-themed cosmetic items and a playable Battle Bus from the battle royale game.