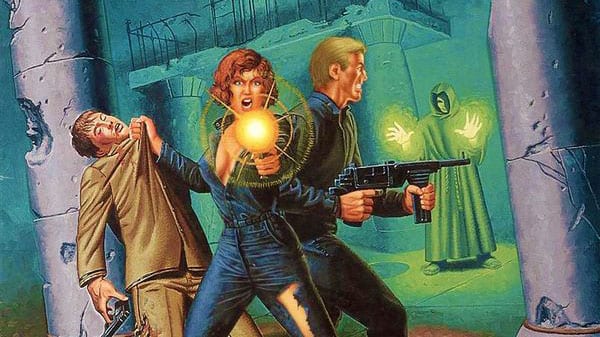 According to the brief announcement, the remaster will come to Switch, PlayStation, Xbox, & PC. It wasn’t mentioned whether this means the current or next generation of Sony’s and Microsoft’s consoles.

During the reveal, we got to see the game running on Nintendo Switch. It’ll include widescreen support, revamped multiplayer, and it’s a collaboration with Destructive Creations and Apogee Software.

If you’re unfamiliar with Rise of The Triad: Dark War, it’s a first-person-shooter by Apogee Software, originally released in 1994.

It was originally going to be a follow-up to Wolfenstein 3D, but then the project was canceled and its assets were folded into Rise of The Triad: Dark War.

This announcement is certainly music to the ears of many fans of classic FPS games from the nineties. We’ll keep you updated if 3D realms shares any further details going forward.

During the same event, we saw the announcement of SiN: Reloaded and the first gameplay of War Mongrels.