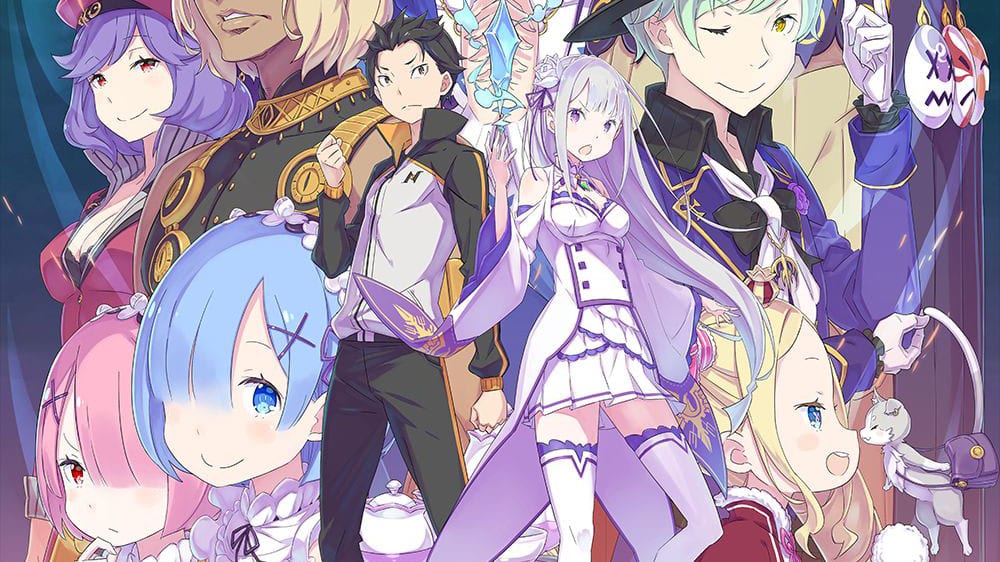 Today Spike Chunsoft reached out with a press release to share the brand new box art of the upcoming Re:ZERO -Starting Life in Another World- The Prophecy of the Throne.

The box art, portraying the familiar protagonists from the light novels and anime plus a brand new character named Melty, was drawn directly by Shinichirou Otsuka. Recently, we also saw a piece of key art.

You can enjoy it below, alongside a look at the Day One Edition and Collector’s Edition with the new artwork.

Incidentally, today we also get the reveal of the designs of the items included in the Collector’s Edition.