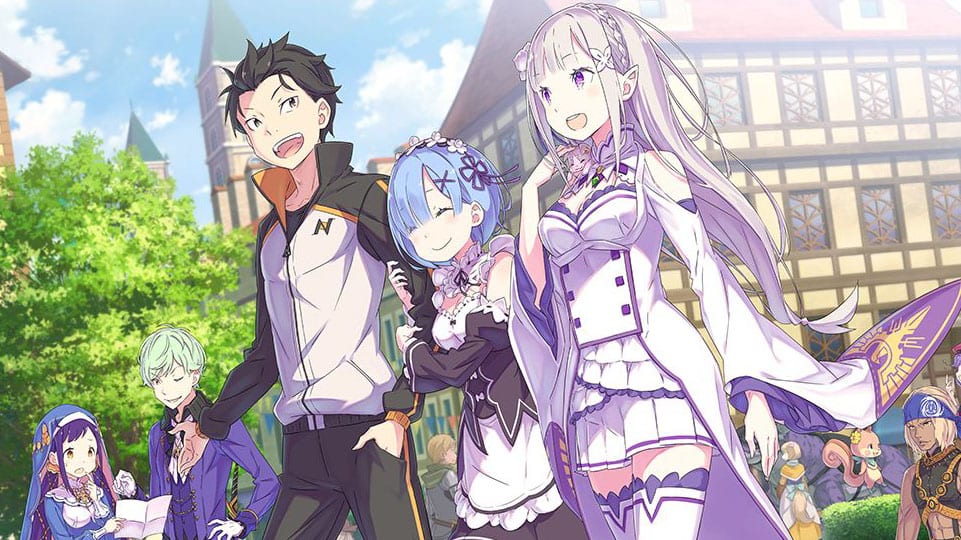 Today Spike Chunsoft reached out with a press release to share brand new key artwork of the upcoming Re:ZERO -Starting Life in Another World- The Prophecy of the Throne.

The key artwork, portraying the familiar protagonists from the light novels and anime, was drawn directly by Shinichirou Otsuka.

You can enjoy it below, alongside a few screenshots of the game localized in English.