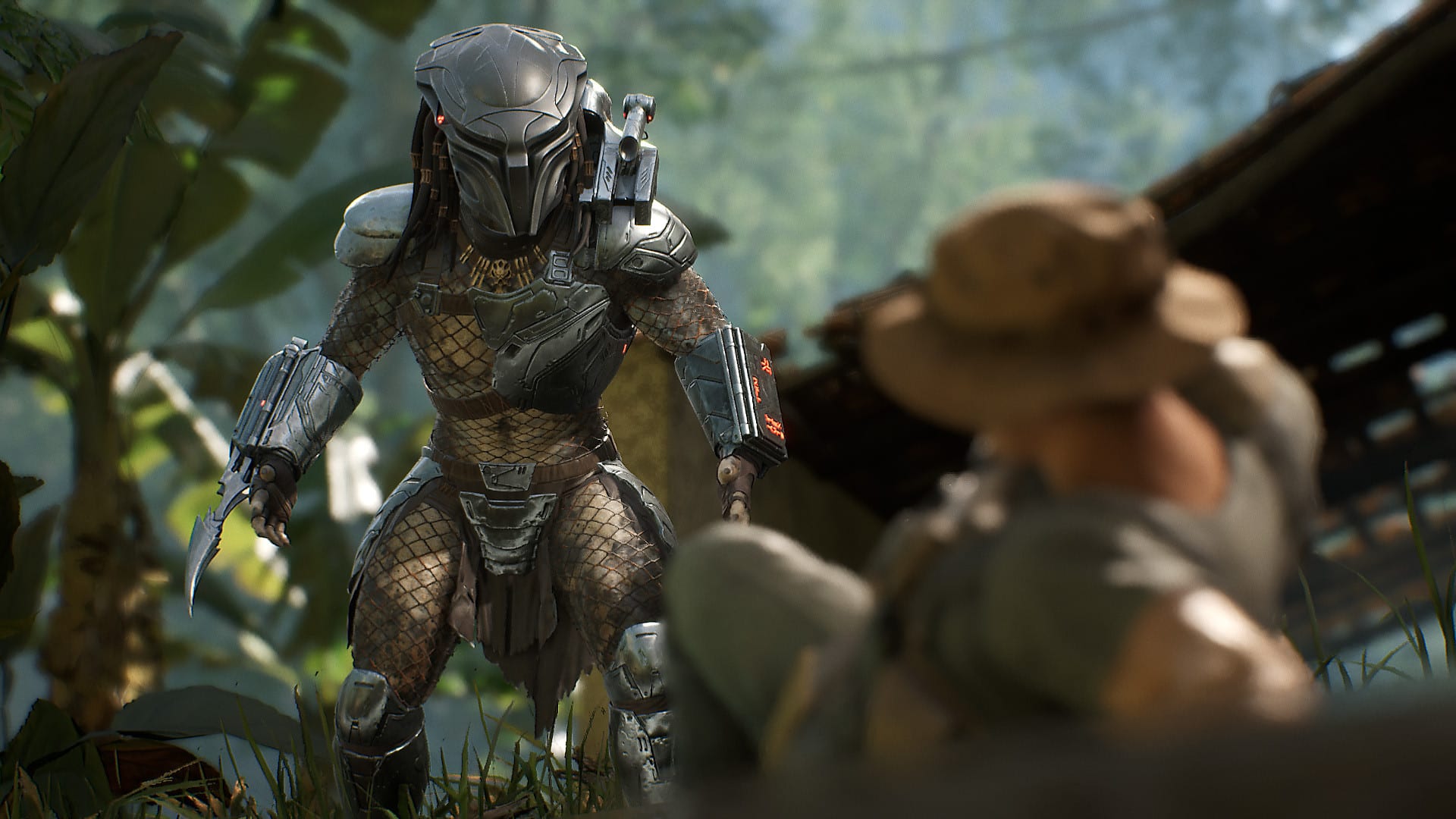 Predator: Hunting Grounds has received its latest free update, and it brings with it a new map and gameplay mode for players to dig into.

In a post to the official PlayStation Blog made on Sept. 29, Hunting Grounds’ developer IllFonic revealed that the update was live. With it would come a chunk of free new content for players to check out, alongside some tweaks to the title’s overall gameplay such as an increase to all players’ loadout limits.

In terms of big new additions, one of the two most noteworthy add-ons is a new map titled “Excavation.” Set at a dig site over-run by a mercenary group, the map will require players to deal with said mercenaries while uncovering what happened to the scientists there; or, in the case of the Predator, deal with those digging into matters that don’t need more noses in it.

While it still has small pockets of open jungle, the map is primarily set in a series of tight caves and tunnels, forcing human and Predator players alike to utilize close-quarters combat and choke-point tactics to win against opponents both player and computer-controlled. This means using blindspots, perches and other limited vantage points as often and efficiently as possible, and watching out for said points while exploring.

The second most noteworthy addition is the new PvP Mode, titled “Clash.” In it, eight Predator: Hunting Grounds players are split up into two teams of four. They’ll then need to duke it out with each other to see which team can capture the most area spawns, with the team who captures the most points in 15 minutes claiming victory.

As players rack up points and kills though, they’ll fill their team’s Predator Meter. Once filled, one player will become the Predator, giving said team a chance at turning the tables or the opportunity to bury their opponent for good.

The full details on these new features, and on everything offered through the update, can be found in the full blog post here.

Predator: Hunting Grounds is currently available on PlayStation 4 and PC. For more on the game, check out our review from when the title launched earlier this year.