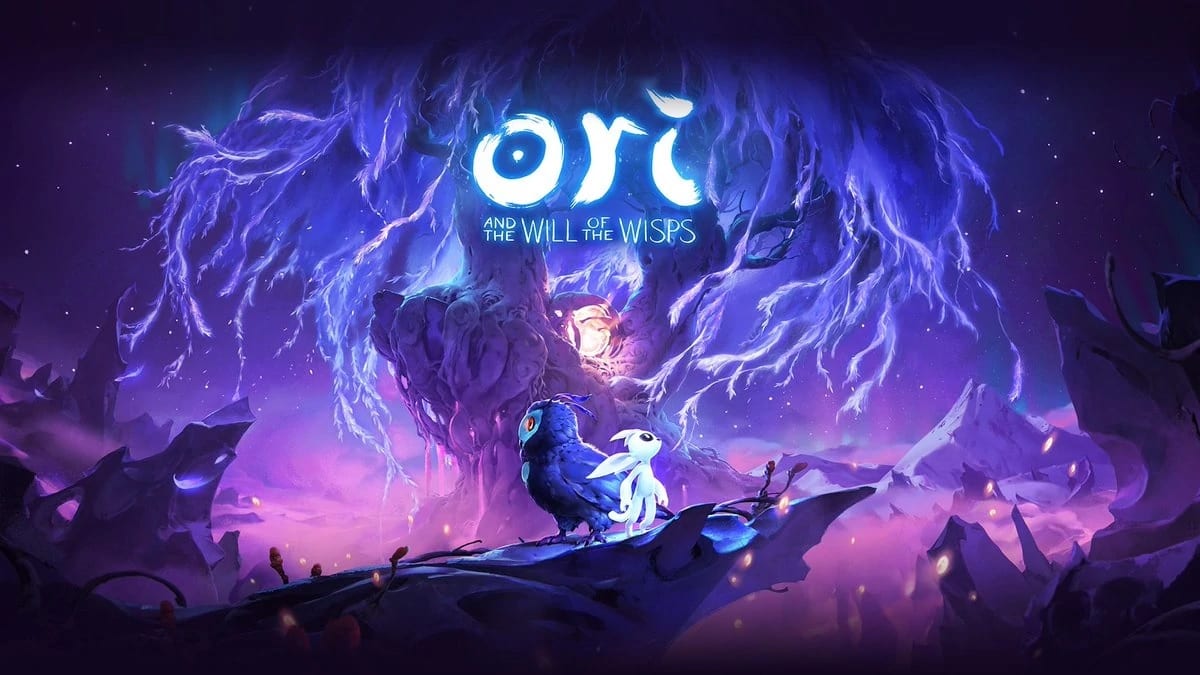 Ori and the Will of the Wisps will be arriving on the Nintendo Switch later today, as announced during the Direct Mini Partner Showcase.

During the Partner Showcase presentation, we saw a trailer that shows how the game looks on the Switch; specifically, the trailer showcased the game’s beautiful visuals which are in the style of hand-painted artwork.

For those who are unfamiliar with the game, you play as Ori, a guardian spirit, and you must navigate platforms by jumping, climbing, and gliding as you solve puzzles in each area. There is a mix of platforming and Metroidvania elements to the gameplay.

The official Ori website describes the game as follows:

The little spirit Ori is no stranger to peril, but when a fateful flight puts the owlet Ku in harm’s way, it will take more than bravery to bring a family back together, heal a broken land, and discover Ori’s true destiny. From the creators of the acclaimed action-platformer Ori and the Blind Forest comes the highly anticipated sequel. Embark on an all-new adventure in a vast world filled with new friends and foes that come to life in stunning, hand-painted artwork. Set to a fully orchestrated original score, Ori and the Will of the Wisps continues the Moon Studios tradition of tightly crafted platforming action and deeply emotional storytelling.

The game is also known for its heartfelt and emotional story, which takes place immediately after the events of the original game.

Twinfinite reviewed Ori and the Will of the Wisps when it released on Xbox earlier this year, and it scored a 4.5/5 due to its compelling platforming, stunning visuals, and variety in gameplay. You can read the review here.

Ori and the Will of the Wisps will release for the Nintendo Switch digitally on the eShop later today.

In addition, a collector’s edition with a physical version of the game was announced. It will cost $149.99 and will include a glow-in-the-dark display box, a stained glass art piece, field guide, sketchbook zine, a physical edition of the game, and more. You can pre-order it by visiting iam8bit’s website right here.

You can watch the official release trailer below.