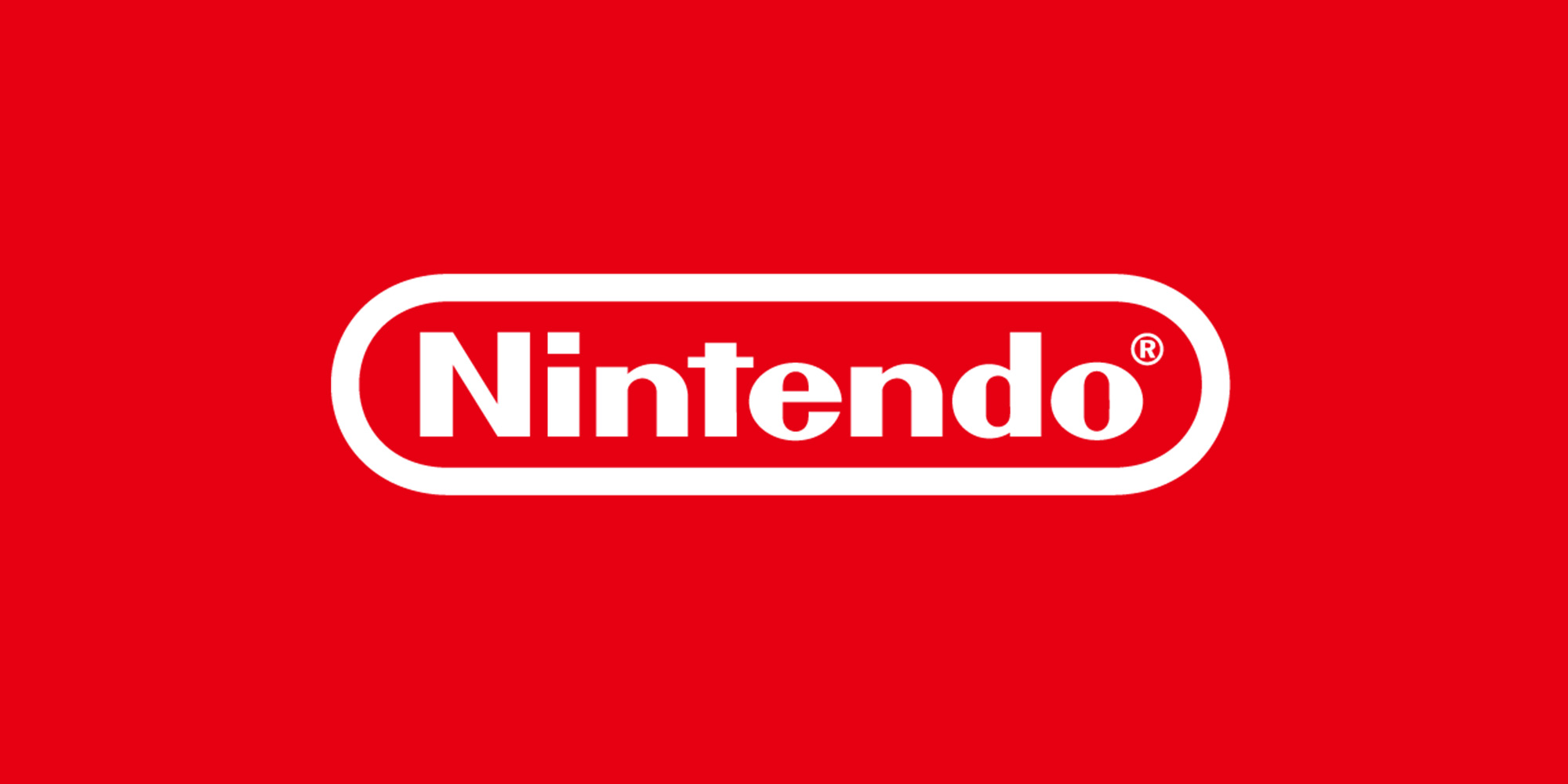 It’s become decidedly unsurprising that Nintendo surprise announces Direct showcases out of the blue. The past 18 months have been marked by the publisher dropping big reveals and digital presentations without warning, and today we’ve got news of another one set for tomorrow.

Tune in 9/17 at 7 a.m. PT for a livestreamed #NintendoDirectMini: Partner Showcase, featuring information on upcoming #NintendoSwitch titles exclusively from our publishing partners. pic.twitter.com/nidlz0AnWV

No clues on what sort of content is likely to make the cut, but it’s unlikely to be anything major. As a reminder, the last Direct Mini featured games like Rogue Company, WWE 2K Battlegrounds, Cadence of Hyrule, and Shin Megami Tensei. That should give you some idea of what caliber of content to expect.

If you remember, there was all the usual fallout of disappointment after that last Direct Mini, which manifested as a bunch of hilarious memes. I’d say the chances of the same sort of thing happening again is pretty high, even despite Nintendo clearly tempering expectations.