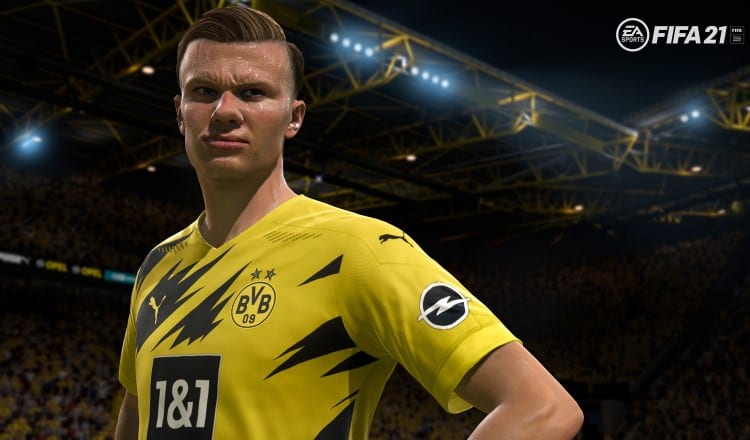 The next iteration of EA’s mega-popular soccer game is just weeks away, but those looking forward to trying before buying will be disappointed to learn that the publisher has no plans to release a demo of FIFA 21.

In a Tweet today, EA announced that it’s planning on skipping the release of a demo build this year in favor of focusing its efforts on “delivering the best full game experience possible.”

We aren’t releasing a demo for FIFA 21.

Instead we’ve made the decision to focus our development team’s time on delivering the best full game experience for current & next-gen consoles.

We look forward to EA PLAY members jumping in 10 days from now and launching the game Oct 9.

As you can see, EA Play members (and those who have Game Pass as of last week’s announcement) will have access to FIFA 21 10 days in advance of its official release date.

For more information on the upcoming game, check out our recent article about the big changes coming to FIFA 21’s career mode in an overview trailer, or read the detailed breakdown via the new Pitch Notes  here.

FIFA 21 launches on PS4, Xbox One, and PC on Oct. 9. Next-gen versions of the game have been confirmed for later in the year but exact dates haven’t yet been revealed.