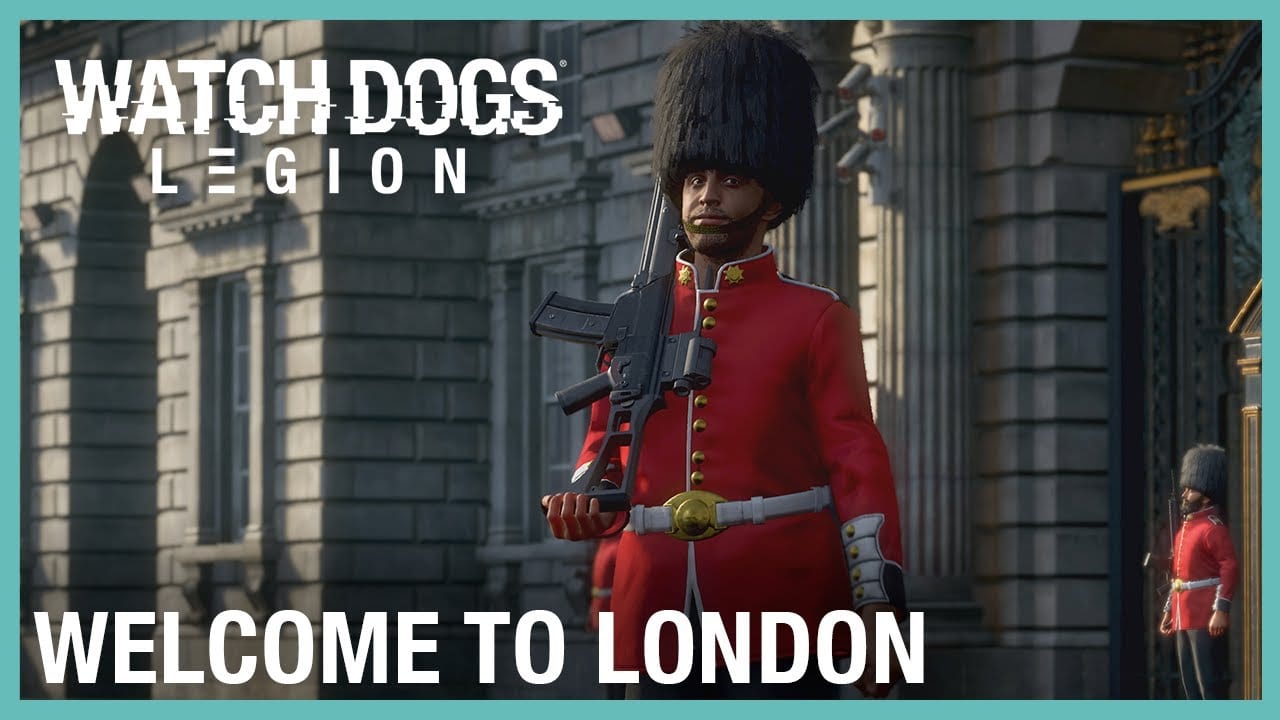 As you’ll see below, it’s more of a presentation of Legion’s fidelity on PC rather than any sort of gameplay overview.

And if it’s Watch Dogs Legion gameplay you’re after then head over to some of our other coverage, including a recent trailer that detailed a recruitment mission in which we try to bring one of the NPCs into the fold of our resistance group.

Elsewhere, another recent trailer focused a little bit on the story, but for the most part, it showcased different types of citizens you can recruit to fight the private military (Albion) that has occupied London.

Finally, following a new reveal at Ubisoft Connect, the publisher released a new press kit with plenty of screenshots and artwork of Watch Dogs Legion.

Watch Dogs Legion is coming on October 29 for PS4, , Xbox One, PC, and Google Stadia, with Xbox Series X and PS5 version coming at a later time.