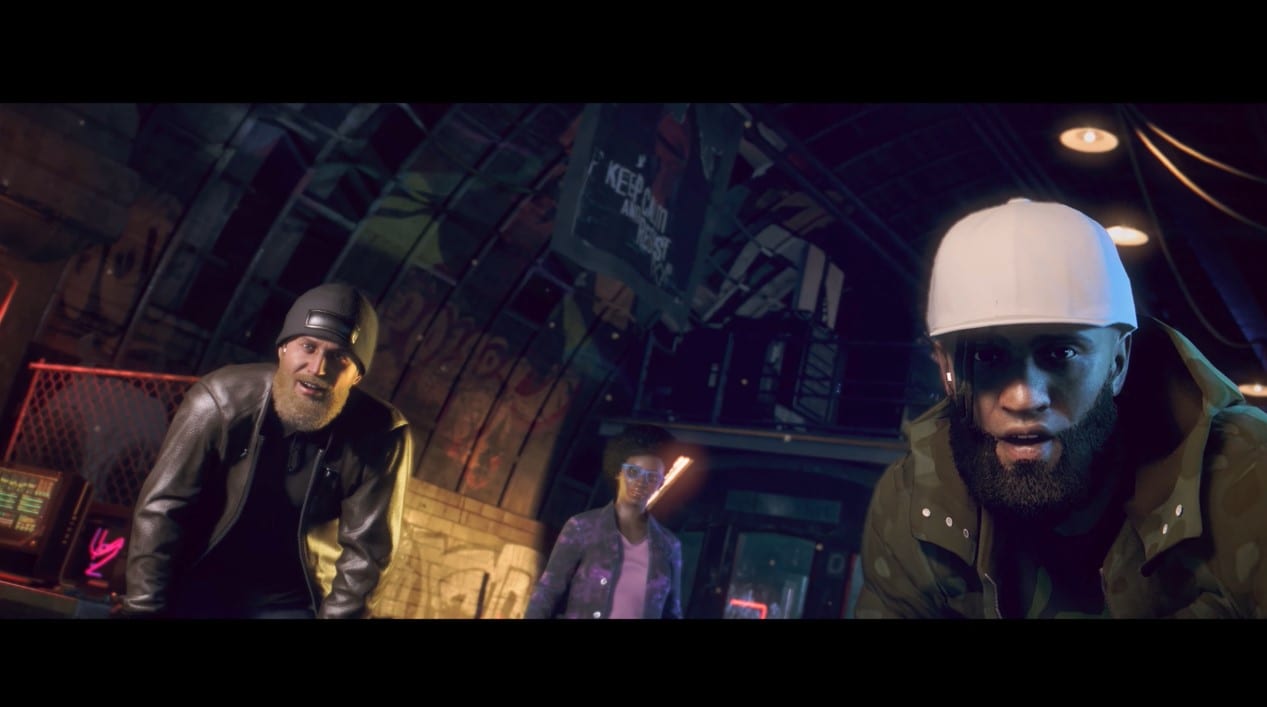 Earlier this morning we got a look at a brand new trailer for Watch Dogs Legion. This new trailer focused a little bit on the story, but for the most part, it showed off tons of different types of citizens you can recruit to fight the private military (Albion) that has occupied London.

We were reintroduced to a couple of characters we saw during the Ubisoft Forward stream, like the hacker and the construction worker. This time around we also saw a couple of “idiots”. One was playing a traffic cone like a horn and the other had a box on their head.

It’ll certainly be fun to see what kinds of skills these seemingly unskilled characters will bring to the table. But as for the skilled characters, we saw the construction worker using his drone to drop explosives onto enemy combatants.

We also saw a character that resembled an EMT who was using what looked like a defibrillator as a makeshift taser. What’s more, we even saw a character driving a vehicle that was hiding a rocket-propelled missile in his car’s headlight.

You can check out the full Resistance Trailer for Watch Dogs Legion below.

And if you can’t get enough Xbox game reveals, then check out the full stream of the Xbox Games Showcase below.